‘New’ Jimi Hendrix Song Not Really That New, But Let’s Listen to Some of It Anyway 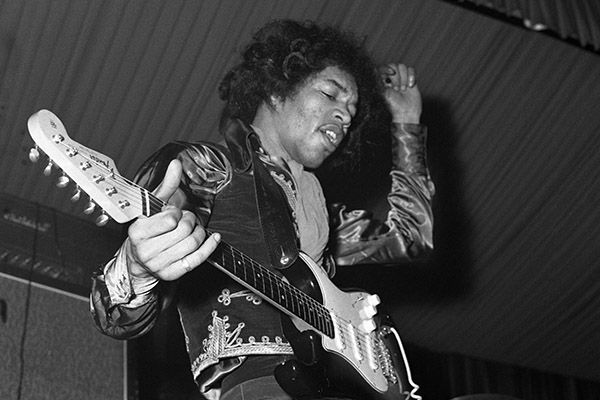 Angus T. Jones Apologizes For Hating Two and a Half Men; Rainn Wilson Washes Hands of The Office's 'Filth'