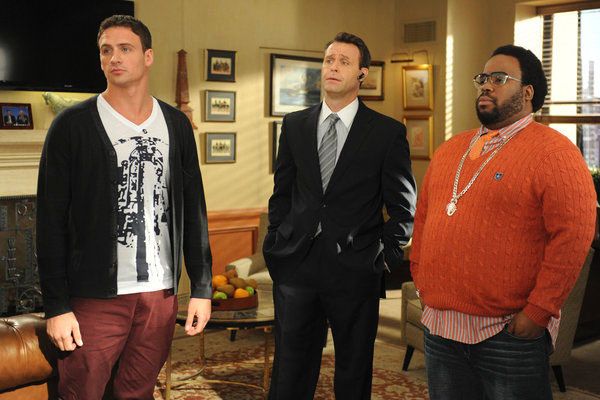 Video on Demand Report: That's My Boy and Jay & Silent Bob Get Old Make Their Debut, Which Means It's Madagascar 3 Night