Marvel to Comic-Con: “Tell Me How My Avengers Poster Tastes” 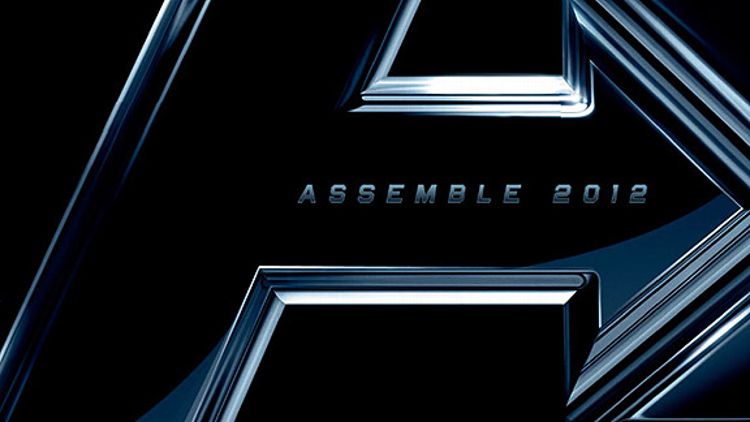 On Day One of the industry cluster-F that is Comic-Con, DC turned to the desperate housewife demographic for new readers while others simply attempted to turn back the clock. But alpha dog Marvel chose a different direction. Confirming its frontrunning status on the superhero leaderboard, the company chose to do nothing but release a poster for next summer’s The Avengers. A poster with a giant “A” on it (no Hester Prynne). And it was instantly hailed as the biggest news of the day. It was a power move straight out of The Game or a Shaquille O’Neal rap and we applaud Marvel both for its adamantium balls and its willingness to suggest that the “A” might stand for something slightly less heroic than “Avengers.”

Filed Under: Comic-Con, Marvel, The Avengers