Mad Men Returns April 7, and It’s Back With a Two-Hour Movie 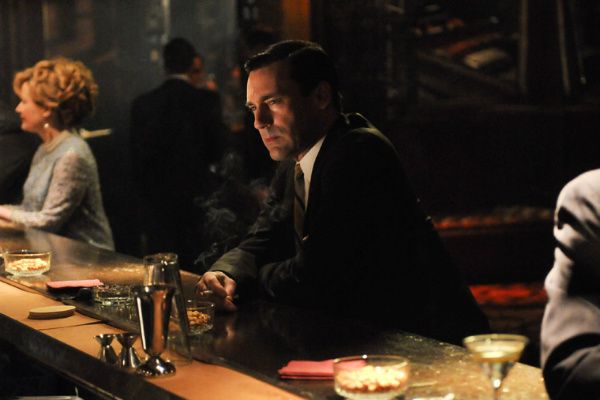