Lyon in Winter: Lucious Gives In and Gives Up on ‘Empire’ 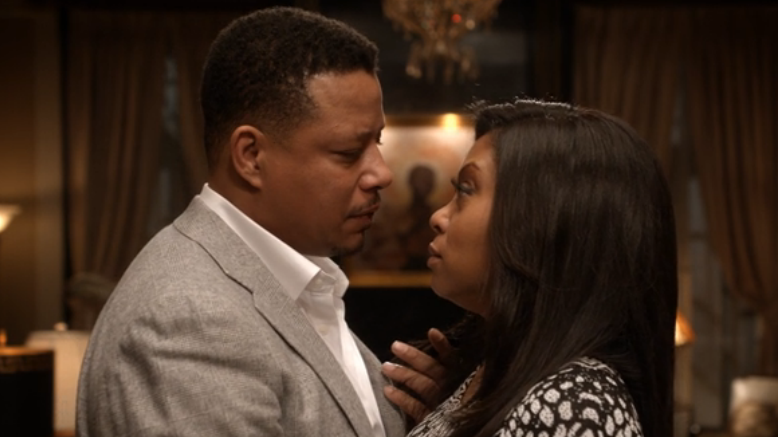 This was bound to happen. If you don’t know, you haven’t been watching Empire at all. After 17 years of being forced to wear loose-fitting orange jumpsuits in prison, Cookie Lyon had sex last night. It just happened to be with her ex-husband during the lowest point of his life. With only a handful of episodes left in this first season, the audience is left staring at what, by all accounts, should be a fundamental restructuring of how this television series works. The fulfillment of the show’s implicit promise to reunite Cookie and Lucious in both the boardroom and the bedroom might have completely cemented her place as the central character of Empire.

Up to this point, the central dramatic tension of Empire has been the simmering tension between Cookie and Lucious. As Lucious plans to pass his company on to one of his three deeply flawed sons, Cookie schemes to carve out a role for herself in the new world order. She chooses to go all in on Jamal because of a combination of genuine affection and necessity. Hakeem wants nothing to do with her and is a total daddy’s boy. Andre is already being used up by his wife and Vernon. The sons are less important to the narrative than the cynical elders who pull their strings are. If the Lyon brothers just joined forces like a hip-hop Voltron, the world would be theirs. Too bad they’re all too shortsighted and jealous to understand that simple truth. 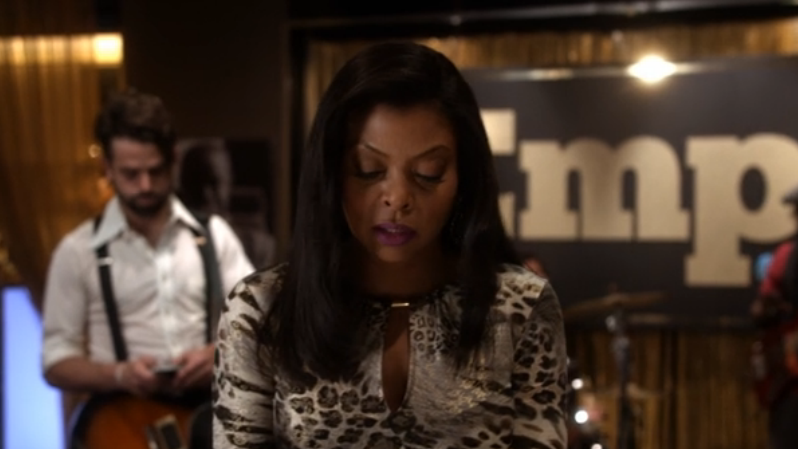 That recognition of fallibility, and the understanding that it’s impossible to go it alone in life, is what brings Cookie and Lucious back together. When Lucious’s voice fails him, he calls on Cookie to take over and give his speech to the throng of potential investors crammed into Leviticus — not his new fiancée and certainly not fuckboi Andre. Lucious’s failing health and impending mortality humbled him into letting go. It’s not easy for those who have amassed power to relinquish it. Lucious could have chosen any of his three sons to lead Empire, but instead he devised a competition destined to drive an everlasting wedge between his offspring — a final display of his prodigious authority.

Of course, this being Empire, the land of “tell, not show,” we never see Lucious do much of anything to prove how bad he’s supposed to be. Every so often, Terrence Howard will raise his voice from a low whisper to a high, whiny whisper. He might shoot a close friend, but his underlings will be the ones to clean up the mess while their boss frets in the corner of his penthouse. Contrast that with Cookie, who we see killing it every single week. Her struggle to get what is owed to her is what keeps Empire from devolving into an ever-rotating Ferris wheel where the view is great but you’re not really going anywhere. Grantland’s own Wesley Morris rightly pointed out that if Empire played by the well-established rules of modern prestige television, Lucious would be the complicated antihero we’ve been spoon-fed since Tony Soprano. Empire is not the show you expect.

Instead, Howard imbues the character with a softness usually reserved for female leads. Last night, he was the damsel in distress and only Cookie could save him. Despite the male gaze–y aspects of Lucious rediscovering his love for Cookie in the last few episodes, he’s really the prize and she’s the one doing the pursuing. Cookie never forgot how she felt about him. He was the one who needed convincing. After all the tight dresses (or lack thereof) and pointed flirtations, what finally shook Lucious out of his Anika-inspired hypnosis? Cookie being damn good at her job.

The Russian miracle cure didn’t work. The doctors reminded Lucious that there’s no cure for ALS. He’s doomed. Does Empire have the temerity to kill off its male lead? The Cookie-Lucious hookup makes me think it does. The writers of this show could have waited years to pay this off, but they did it in Episode 7. They’ve set up Cookie as the brains of Empire, the one who puts out the fires. Sure, she’s not so great with the whole “interpreting vague flower-related messages” thing, but overall, she’s aces. Giving this show to Taraji P. Henson in full would be a bold, crowd-pleasing decision, and could finally be the last straw for the “difficult man” genre on television.

As far as I’m concerned, nothing else happened in last night’s episode except for the epic hookup. 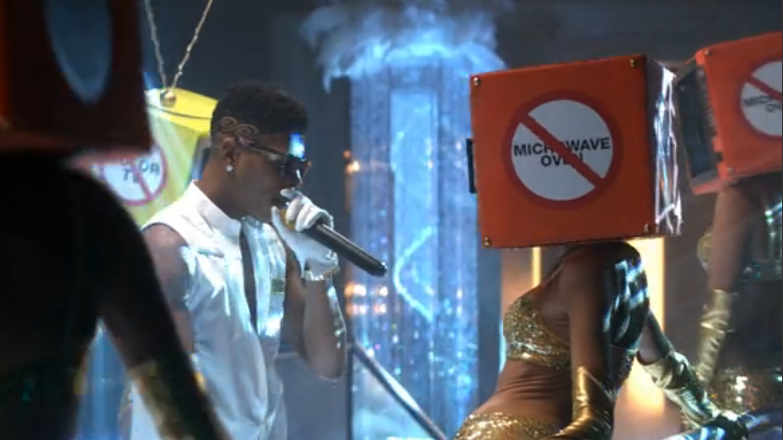 Wait, what? Come on, Hakeem. You are KILLING ME RIGHT NOW.

I’m going to pretend I didn’t see that and just move on to this week’s “Who Will Assume Control of Empire Entertainment?” league table. Congrats, Cookie. You made it.