Louie’s Sitting Out a Year 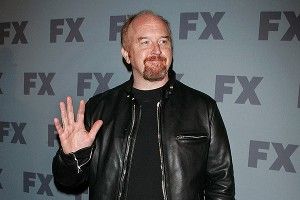