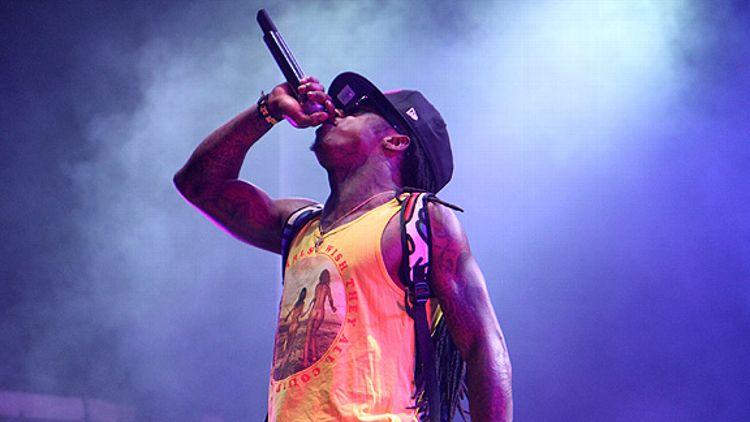 In its first week of release, Lil Wayne’s Tha Carter IV is projected to sell between 700,000 to 850,000 copies. That would make Carter IV the year’s second-biggest debut, after Lady Gaga’s Born This Way; it would also significantly trump the super-hyped Watch The Throne, which managed a now-measly-looking 436,000 in its first week. How the hell did that happen?

While its lead single “6 Foot, 7 Foot” was dominating radio from the end of last year to the beginning of this one, anticipation for Carter IV ran high. But then Wayne followed it with a few lackluster tracks — namely, “John,” which recycled the beat from Rick Ross’s very recent “I’m Not a Star,” and “How To Love,” a ballad — and the buzz fizzled. Well, at least at least it seemed to. Looking back, those singles (as well as the brand new one, “She Will”) all cracked the Hot 100’s top ten. The press was right to lower its expectations, as Carter IV has turned out to be a mild disappointment (Grantland’s Hua Hsu: “[not] a bad album so much as … unmemorable”). But since when does quality correlate to sales?

You can throw out any number of plausible-seeming explanations for why Carter IV is exceeded expectations: the early digital release, which came minutes after Wayne’s VMAs-closing performance on Sunday night; the fact that the album didn’t leak until days before it was officially out; the attention-getting Jay-Z diss. And all of those surely did play a part. But mostly, it’s time for us to reevaluate Wayne’s star power. When the official numbers come in next week, he’ll be within shouting range of Lady Gaga, and he’ll have done so without dropping the price of his album to 99 cents on Amazon. More importantly, he’ll have stomped his direct competitors, Jay and Kanye, all by himself. You wouldn’t know it from the sound of Carter IV, but the reign of King Wayne, it turns out, is not nearly over.