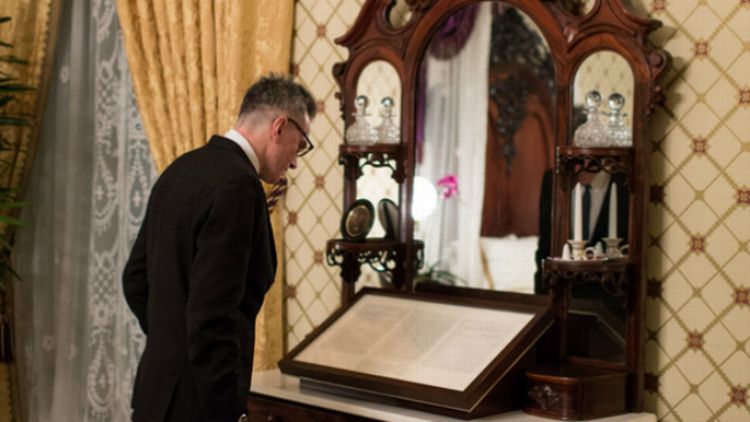 Nov. 15, 2012
“We had just watched the movie ‘Lincoln’ in the White House theatre with the director, screenwriter and many of the actors attending. Later, the President invited Daniel Day-Lewis upstairs to see the Lincoln Bedroom in the private residence. Here is Day-Lewis, who had just come to life as Abraham Lincoln, viewing the Gettysburg Address.” — The White House Flickr page

“Thank you, dearest Abraham, for allowing me to inhabit your beard. We are forever one. This is my bedroom now.”

“Everyone says I was a better Lincoln than you. I don’t buy into that kind of hype, but that’s for history to judge.”

“Stop looking at me like that. I’m not going to forget to thank you in my victory speech. Don’t get wrapped up in the attention, it will ruin you. Sally Field is a monster.”

“Is it way too bright in this room? Let me call Janusz, he performs miracles. You’ll be able to see the individual sunbeams streaming in through some gossamer curtains. It will be breathtaking.”

“Harvey Weinstein’s trying to have me killed. I’m safe here, at least for the moment.”

“Shhh. I’m about to tell Obama that I’m going to play him one day. He’s going to laugh politely, tell me that he’d love to see that. He doesn’t know that I’ve already moved in. The family loves me. Malia called me ‘Daddy’ twice and Bo sleeps on my feet.”

“I cut off the tip of my ring finger and placed it under the mattress. No one’s found it yet. It’s our little secret.”

“See you for the sequel. No spoilers, but there’s a reason Spielberg didn’t show the assassination.” 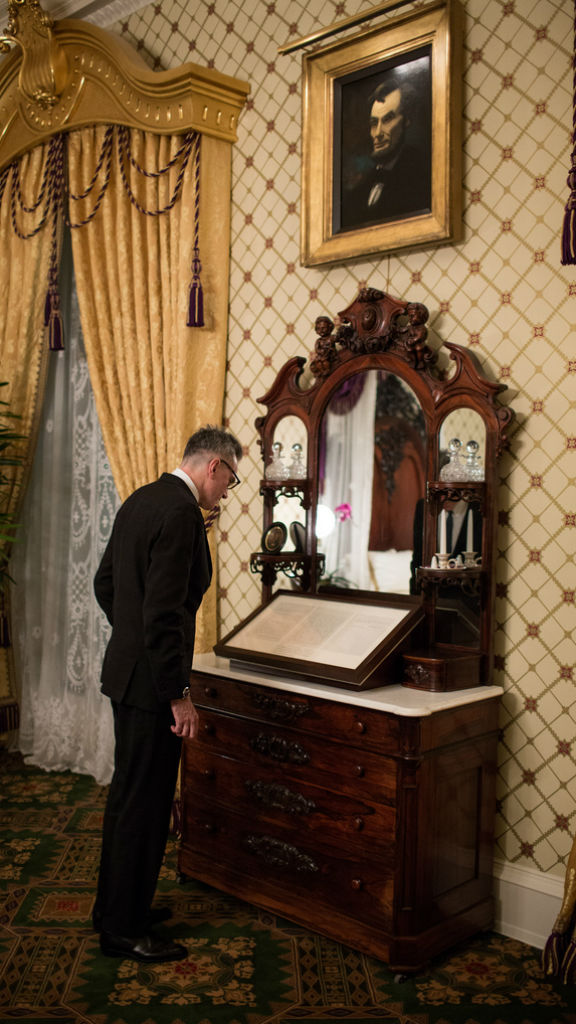