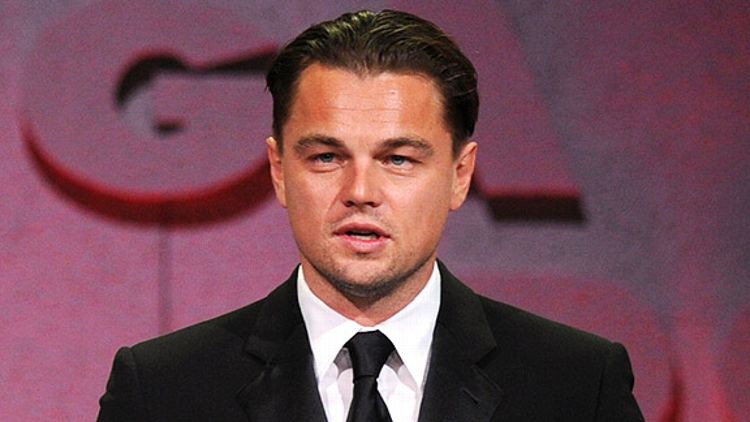 Leonardo DiCaprio is circling a lead role in Todd Field‘s (In the Bedroom, Little Children) The Creed of Violence, a Western based on the recent book by Boston Teran about a criminal who smuggles weapons into Mexico in 1910 but ends up in the custody of a government agent who turns out to be his son (DiCaprio hasn’t yet decided between the two characters). Creed has been in development at Universal for years, but DiCaprio’s interest could put it back on the fast track. Then again, maybe the failure of Cowboys and Aliens over the weekend means Universal will cool it on Westerns for a while. Grade: A- [“24 Frames”/LAT]

Woody Allen, currently enjoying his biggest-ever success with Midnight in Paris, will open up in a new documentary to air this November on PBS. Produced by Robert Weide (Curb Your Enthusiasm), Seriously Funny: The Comic Art of Woody Allen will feature interviews and footage of the director visiting his old Brooklyn neighborhood. Grade: B+ [“Show Tracker”/LAT]

NBC liked his work as a judge on American Idol knockoff The Voice so much that they’ll let Adam Levine copy Glee next. The network just won a bidding war for a scripted, single-camera comedy to be produced by the Maroon 5 singer and set in a karaoke bar. Jake Kasdan (Bad Teacher, Walk Hard: The Dewey Cox Story) will direct. Grade: B [Deadline]

At Matt Damon’s insistence, Cameron Crowe has hired Jónsi from Sigur Rós to score the upcoming We Bought a Zoo (in which a family buys a zoo): “Matt loves Sigur Rós,” Crowe told a panel at the TCA Press Tour over the weekend. “We played some of the music on his first day on set, and he said, ‘Keep it coming man, keep it coming.'” Grade: A [Playlist]

T.R. Knight, who’s been laying low since he was flattened by a bus on Grey’s Anatomy in 2009, will make his triumphant return to television as a serial rapist on an episode of Law & Order: SVU. Grade: C- [TV Line]

MTV has ordered a new scripted pilot from Lauren Iungerich, the producer of the channel’s Awkward, which debuted to not-bad ratings a couple of weeks ago. The slightly misleadingly titled Dumb Girls will follow women in their 20s who are “smart in life but dumb in love.” Grade: B- [Deadline]

Songs of the Week: Beyonce Gets an Assist From the Roots and an Animated Piano Player