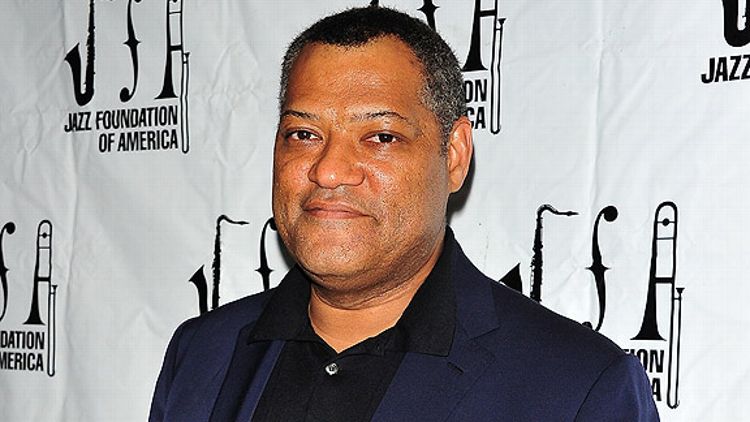 Speaking of Man of Steel, as soon as he’s finished directing it, Zack Snyder will make The Last Photograph, an uncharacteristically prestigious-ish-sounding film about a pair of Americans who attempt to rescue a kidnapping victim in war-torn Afghanistan. Niels Arden Oplev (Girl With the Dragon Tattoo) was previously attached to direct, with Christian Bale and Sean Penn in the lead roles. No word on whether they’ll stay with the project or Snyder will look for stars with more experience acting in slow motion. Grade: B [Twitch via Variety]

Universal yesterday announced a two-year development deal with Robert Zemeckis‘s ImageMovers studio. Nikki Finke says Zemeckis has no particular movie in mind to make right now, but it’s likely his next one will be live-action, which should be welcome news to anyone who caught any part of his Uncanny Valley trilogy. Grade: B+ [Deadline]

Ben Foster (The Mechanic, X-Men: Last Stand) will play John Gotti Jr. in Barry Levinson’s Gotti: In The Shadow of my Father, about the (tense!) relationship between Gotti Jr. and his crime-boss dad (John Travolta). Grade: B [Deadline]

Speaking of movie dads, Raekwon from the Wu-Tang Clan has hired Cee-Lo to play his father in the biopic he’s delightfully producing on himself. Grade: A+ [XXL via Vulture]

Forest Whitaker will join Anthony Mackie in the “voodoo-themed” Vipaka, about “two adversaries who go head-to-head in a game that will test each man’s belief in what they’re certain is the truth.” Grade: B+ [Variety]

Director Adam Shankman will throw poor Constantine Maroulis a bone with a cameo in the Rock of Ages movie. The former American Idol contestant was nominated for a Tony for his role as Drew Boley in the original Broadway version, but Shankman had already given that part to Diego Boneta, so Maroulis will appear briefly in the film as a record executive. Grade: B [Deadline]

If there’s one thing all recent box-office history has taught us, it’s that moviegoers will almost certainly not be interested in a futuristic retelling of the Robin Hood story set in a dystopian London. Warner Bros. is making one anyway, to be written by a guy whose only other major credits include the 2006 Josh Duhamel-starring horror movie Turistas and a video-game movie. Grade: D [Deadline]

Filed Under: Grading the Trades, Man of Steel, Zack Snyder

YouTube Hall of Fame: Tales From the NBA Lockout, an Angry Keith Richards, and Shark Week Memories From January Jones