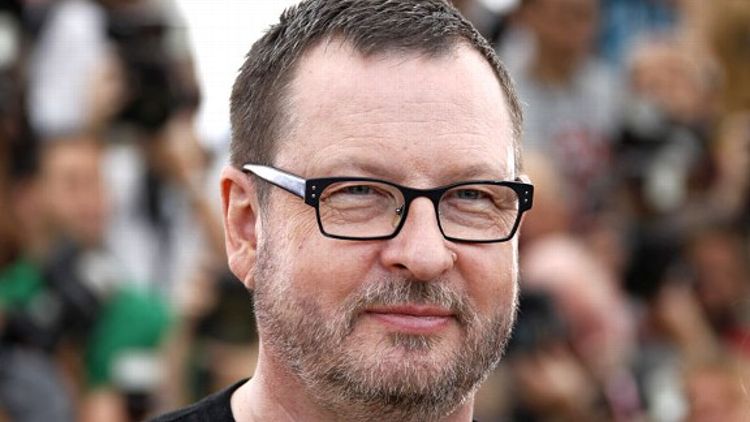 Today controversial Danish director Lars Von Trier removed his foot from his mouth for long enough to close it for good. After a surprise visit from his local constabulary to follow up on the possibility that Von Trier had violated a French law forbidding the public justification of war crimes (!) when he made his now infamous comments claiming sympathy for Adolf Hitler at Cannes earlier in the year — the filmmaker released a statement silencing himself for the forseeable future. Because he lacks “the skills to express” himself unequivocally, Von Trier claims he will now refrain from all public statements and interviews.

Aside from the fact that all art, including his well-regarded new film Melancholia, are a sort of public statement (a statement that says, in part, “I AM SAD AND HAVE ISSUES”) and the sad reality that it takes us hours to get cops to reply to a basic noise complaint let alone a follow-up on international hate crime laws, this all seems remarkably reasonable. Not only because Von Trier — who, when not reduced to soundbites or press releases, comes across as an extremely complicated and disturbing guy — probably should keep his Von Trap shut, if only to maintain Kirsten Dunst’s respiratory health. But because this is a genius way to avoid doing the one thing all Hollywood types hate even more than surprise visits from the fuzz: press.

Think about it: wouldn’t have Kanye West benefited if he’d just issued a press release back in 2009 instead of meekly mea culpa-ing on Jay Leno’s tiny armchairs? Or maybe we should be more proactive and hire some police impersonators to pay a visit to the mouthy celebs that can’t seem to take a hint. Wouldn’t it have been so much more civilized to read about “tiger blood” in a professionally written release? Or if John Galliano had simply had his publicist fax some ill-tempered opinions to the other people in the bar that fateful night in Paris? We welcome the dawning of an calmer, epistolary era in tabloid culture!