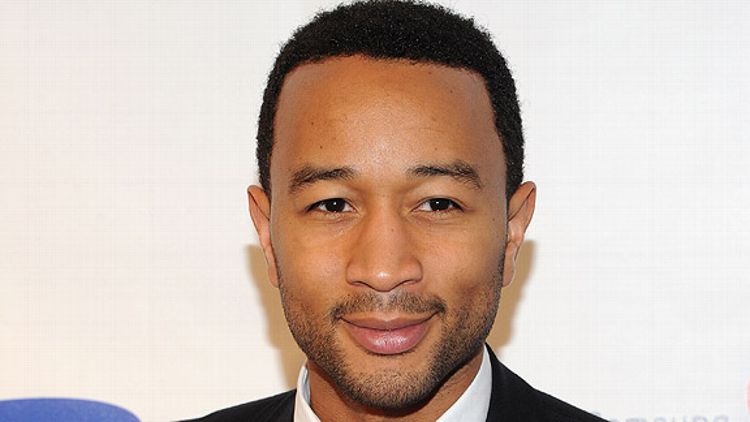 Universal has announced plans to remake Scarface, with the new version again focusing on the rise and fall of a gangster, but (like how Al Pacino’s version updated the 1932 original) adjusted to reflect modern day criminal activities. Rappers have announced plans to buy the DVD, and then prominently display it in their homes. Grade: B+ [HR]

Rocket Pictures’s Elton John, Steve Hamilton Shaw, and David Furnish have hired Billy Elliot’s Lee Hall to script Rocketman, a non-traditional biopic of Mr. John that will work in musical elements. Explains Shaw: “It will be as unique as Elton’s life, told in a non-linear and hyper-visual manner that will transport people through the many intense experiences, some wonderful, some not, that helped define Elton as an artist, musician and man.” And if it’s half as good as Rocket Pictures last movie, Gnomeo and Juliet, well, then it’ll be pretty good. Grade: A [Deadline]

Charlize Theron is in discussions for crime thriller Cities of Refuge, in which she’d star as an investigator solving a brutal murder/kidnapping where the facts may not be what they seem. That’s not a lot of information with which to guess the twist ending, but we can probably just go ahead and assume that Charlize’s character has been dead the whole time. Grade: C [Deadline]

Robert Wagner was originally signed on to supply the voice of Charlie in ABC’s Charlie’s Angel’s remake, but he dropped out after the pilot, leaving room for Victor Garber to swoop in and take his place. When explaining the casting decision, producers noted Garber’s impeccable qualifications for the role, in that he is both a man and has a voice. Grade: B [Vulture]

Children’s Hospital Ken Marino will class up NBC’s Whitney for one episode, in which he’ll be guest-starring as Whitney’s boyfriend Andy’s older brother. The show premieres tonight, and the mere promise of future Marino sightings should just about send ratings numbers skyrocketing. Grade: A [HR]

Roseanne’s Nuts, Roseanne’s Lifetime reality show about her and her son living and working on their macadamia nut and livestock farm in Hawaii, has been canceled after its first season. The news isn’t too devastating for the TV vet, as she was already plotting a sitcom return with Downwardly Mobile, described as similar to Roseanne. Then again: could this new show possibly provide as many opportunities for genitalia puns? Grade: A [HR]