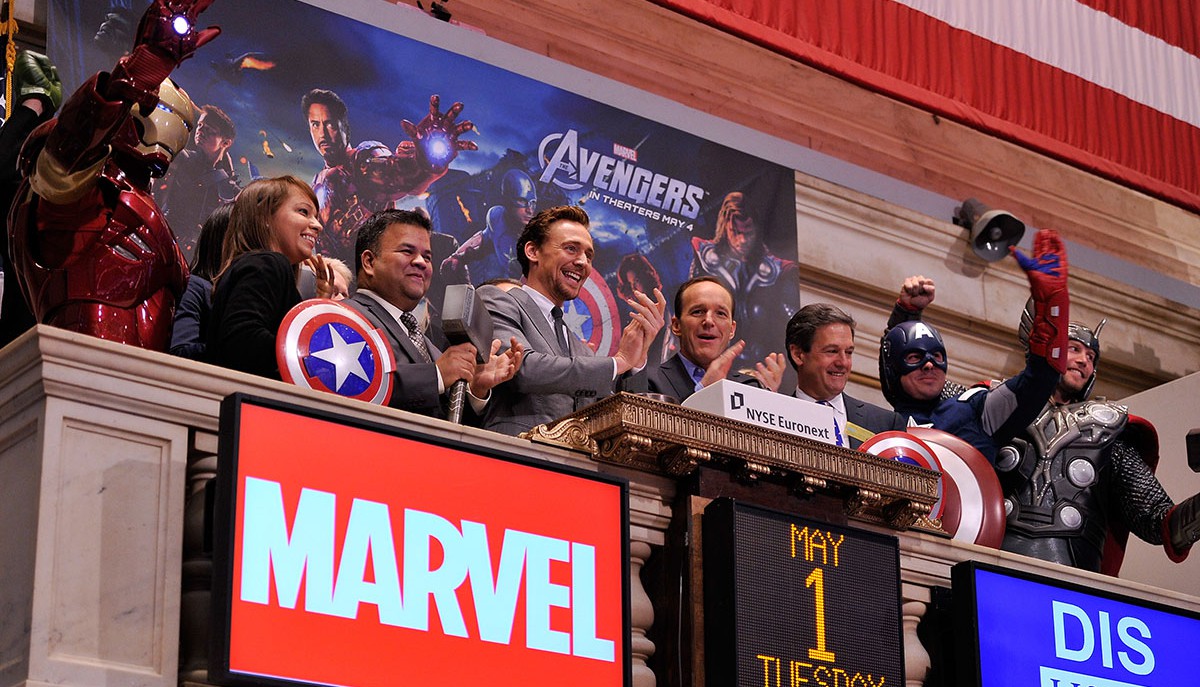 In the mid-20th century, the artist Jack Kirby built a universe. As a freelancer for Marvel Comics, Kirby created or co-created dozens of instantly and enduringly iconic characters, including Iron Man, the Incredible Hulk, Thor, the X-Men, and the Fantastic Four, among many others. Kirby, who died in 1994, didn’t invent superhero comics, but the work he did at Marvel transformed the genre, the medium of comics, and American pop culture in general. 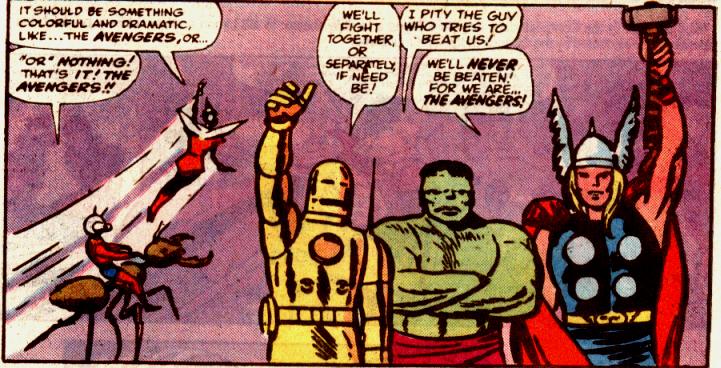 Last week, a legal battle that could potentially have proven equally transformative for the relationship between creators and copyright owners in America came to a quiet end. In a joint statement, Marvel and Kirby’s estate announced that they’d come to an out-of-court settlement in a legal dispute over the rights to Kirby’s work, just days before the U.S. Supreme Court was set to consider the case of Marvel Characters, Inc. vs. Kirby for review. The statement reads as follows: “Marvel and the family of Jack Kirby have amicably resolved their legal disputes and are looking forward to advancing their shared goal of honoring Mr. Kirby’s significant role in Marvel’s history.”

Symbolically, that 31-word sentence puts to bed a feud that dates back as far as 1970, when a disgruntled Kirby first left Marvel for a stint with the company’s archrival, DC Comics. (For more on Kirby’s claims of authorship and how the nature of his collaboration with writer/editor Stan Lee added to the murk around this issue, read my 2012 profile of Lee here.) But although he fought the company in the court of public opinion for years, Kirby never sued. So the “legal disputes” described above are technically only about five years old.

In September 2009 — 16 days after Marvel was acquired, for $4 billion, by the Walt Disney Company, which also owns Grantland — Kirby’s heirs served Marvel and its licensees, including several movie studios, with copyright-termination notices concerning Kirby-created properties from the late 1950s and early ’60s; Marvel countersued, claiming that under the terms of various agreements Kirby had entered into with Marvel prior to his death in 1994, his creations were “works for hire” and therefore exempt from termination. A New York judge ruled in Marvel’s favor in 2011. Last year the Second Circuit Court of Appeals upheld that decision.

Presumably it was the larger question of what does and doesn’t constitute a “work for hire” that caught the attention of the Supreme Court. At that level, this case wouldn’t have only been about the Hulk’s paternity; it would have been about whether the U.S. Copyright Act unfairly favors corporations by allowing them to assert statutory authorship of works they’ve paid individuals to produce, as the three Hollywood labor guilds argued in a friend-of-the-court brief filed in June. A decision in Kirby’s favor might have had far broader implications for media giants whose bottom line depends on the exploitation of intellectual property across a range of media platforms.

We don’t know why Marvel decided to settle now. Its newish corporate parent is nothing if not aggressive when it comes to copyright protection; Disney’s lobbying efforts in support of a 1998 revision to the Copyright Act that prevented Mickey Mouse from sliding into the public domain were so extensive that the law became known as the “Mickey Mouse Protection Act.” So the notion that Disney paid the Kirbys off in order to put a lid on the copyright-law debate a Supreme Court case might have engendered isn’t implausible. And maybe this has been the plan the whole time — when the Kirbys’ lawyers first served Marvel with copyright-termination notices, a Disney statement referred to them as “claims that were fully considered in the acquisition,” which may mean the company has always viewed a potential payout to the Kirby estate as part of the purchase price of Marvel.

Out-of-court settlements being what they are, we don’t know how much Marvel paid the Kirbys. We can assume that it was a lot of money, but also that it was a bargain. On a long enough timeline, no matter how big a check Marvel wrote, there’s no way the settlement comes anywhere near the amount of money Kirby’s characters will generate for Marvel and Disney. It’s a step toward correcting a vast injustice; for some, no step is big enough. There’s an absolutist argument — advanced in many a comment thread over the weekend — that the estate should have refused the settlement and gone for all the marbles, because a Supreme Court win in the Kirby case would have opened the door for generations of similarly screwed-over comics creators to come after their piece of empires built on their work. (Attorney Marc Toberoff, who co-represented the Kirby estate, has also represented the heirs of Jerry Siegel and Joe Shuster in a nearly 10-year battle with Warner Bros. over the rights to Superman.)

But like the “not-unreasonable check” that Wolverine creator Len Wein says he got from Marvel for helping make 2013’s The Wolverine possible, the settlement with Kirby’s heirs is a gesture of restitution on the part of a company that wasn’t legally obligated to make one. And since the Supreme Court case could well have been resolved in Marvel’s favor — especially given the court’s recent track record on defending the interests of corporate behemoths against those of puny humans — this mixed blessing is probably the best outcome anyone could have hoped for: Kirby’s children will finally see some compensation, and the comics fans who’ve spent decades debating whether Jack Kirby got screwed can go on arguing until the end of time. 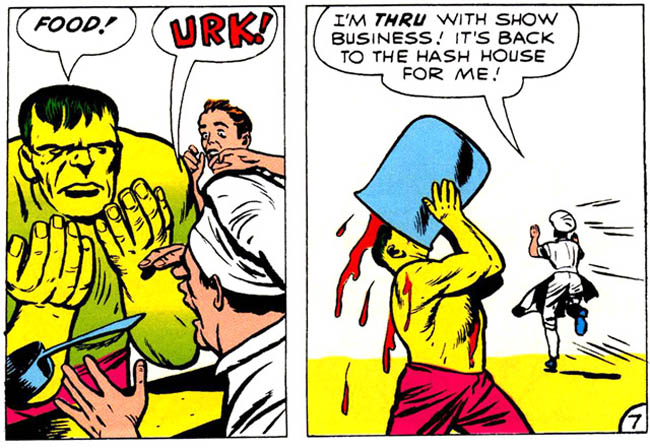