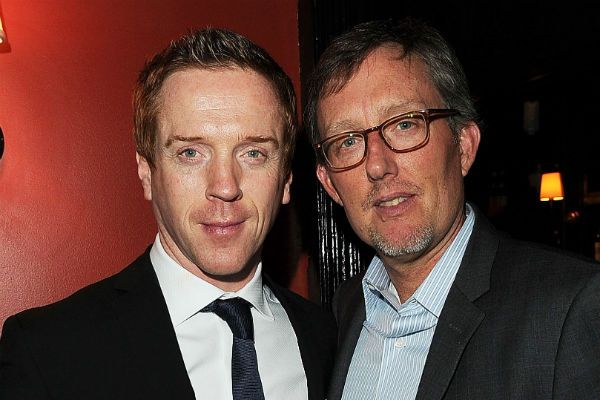 One month before he took to the podium to accept the Emmy for Best Drama Series, Homeland showrunner Alex Gansa took to the Grantland studio to discuss his show’s phenomenal first season and what to expect in season two, premiering this Sunday (9/30) on Showtime. In a fun and far-ranging conversation, Alex spoke to me about meeting his writing partner (and Homeland co-executive producer) Howard Gordon when both were frustrated fiction writers at Princeton, how they broke into Hollywood by tutoring the children of studio bosses, and what years spent toiling on The X-Files and 24 taught him about running his own show. Carrie-philes can relax: We didn’t reveal the identity of the mole and not a detail was spoiled about Season 2. Some things, like a first Emmy win, are worth waiting for.

Do We Like This? Lupe Fiasco's Food & Liquor II: The Great American Rap Album