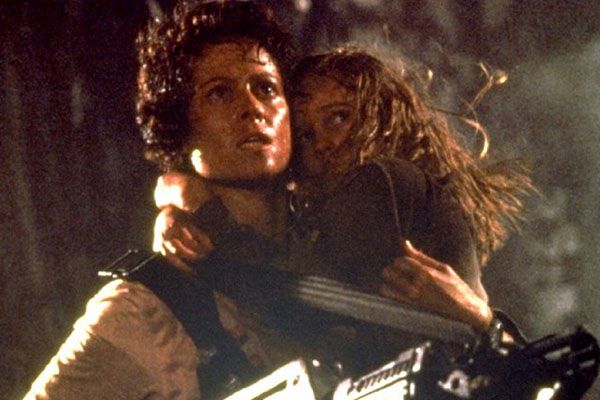 Every week on the Hollywood Prospectus Podcast, Chris Ryan and I discuss the pop culture issues of the day. But when the topic was the greatest sequels of all time, we knew we had to get bigger and better. In the world of podcasting, that can only mean one thing: grabbing special guest star Chuck Klosterman to help us break down the currently raging Sequeltology tournament. (We tried to get Mr. Sequel himself, The Rock, but he was busy filming The Tooth Fairy 2: This Time He Wants Your Gums.)

Of course, Chuck being Chuck, before we had a chance to say the words “Temple of Doom” he came at us with some thoughts on Kenneth Lonergan’s Margaret (1:45), an arty 2011 film that we’ve discussed before. But since there will most likely never be a Margaret: Episode II (7:55), we eventually dove into the wilds of our latest contentious, totally arbitrary bracket. (Be sure to vote now on Grantland’s Facebook page!) Topics covered include the greatest American movie of all time, Lord of the Rings vs. Star Wars, hoverboards vs. webbing, Paul Reiser’s career, and the folk singer who played a mute, scythe-wielding terrorist in Die Hard With a Vengeance (it was Sam Phillips). There was also time to touch on this list of crazy sequels that never were made and the apparently unforgettable trailer to the otherwise forgettable Chinatown follow-up, The Two Jakes.

We couldn’t let Chuck go without getting his take on Sunday’s momentous Breaking Bad (46:50) as well as the season thus far. This, predictably, digressed into a talk about network TV vs. cable and the differences between things that are derivative and those that are familiar. Here’s hoping this podcast is the latter. There’s plenty of time for it to be the former when we do the whole thing again in six months, only with a bigger budget and more explosions.