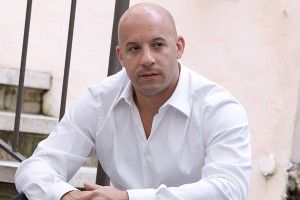 Vin Diesel and Ricky Gervais brought the unemployment rate down yesterday. Here’s why:

Afternoon Links: Tim Burton and The Killers, Game of Thrones, and the Pinpocalypse