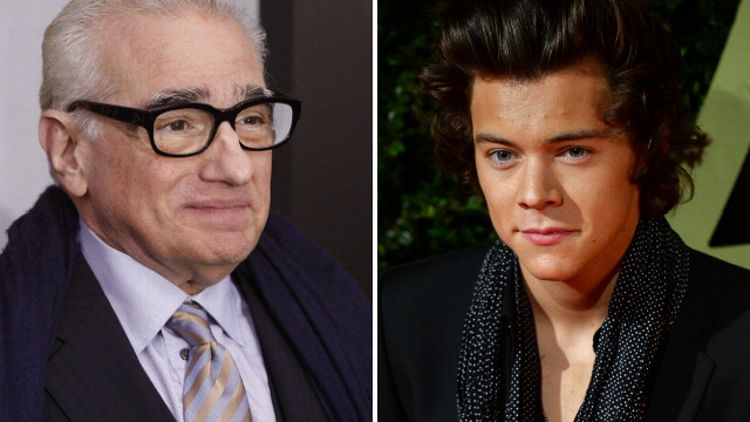 Filed Under: Martin Scorsese, One Direction