Hey Girl, Wanna Go to a Galaxy Far, Far Away With Ryan Gosling? 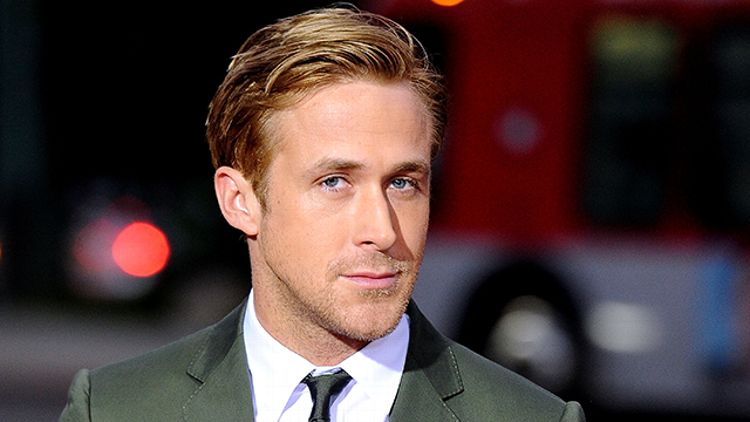 Before we go any further, let’s double down right now on the fact that what you are about to hear is just a rumor — but, hey, this is new Star Wars. Right now, all we’ve got is rumors. So, anyway: According to Latino Review, the actors Disney is considering for roles in Episode VII are …

Ryan Gosling and Zac Efron! Says LR, “As for what role Efron would be playing, we don’t know. He could be a Solo kid. But what I was told for sure is the Gosling went in for Skywalker’s son. Yes, that’s right Luke’s kid.” Oh, also: “Leonardo DiCaprio was up for a role in Star Wars but passed. He passed because he wants to do a project that is being developed and that project is … Robotech.” Uh, yeah, sure, whatever there Leo, have fun with your little Smartech movie. We’re kind of more focused on the Efron/Gosling/extended-Skywalker-Solo-family right now.

Speculating on how the two would fit in seems premature, as this could be nothing more than someone along the line misreading an e-mail. But as Latino Review points out, Disney’s D23 Expo goes down in a few weeks, and some sort of Star Wars announcements are speculated to drop there. What I’m saying is, go ahead and make your “shirtless Gosling and Efron swinging lightsabers” fan art right now. If this all turns out to be a bunch of smoke and mirrors, we’re sure you’ll still find all kinds of uses for that thing.

Afternoon Links: They Are Geek Girls, They Are Legion