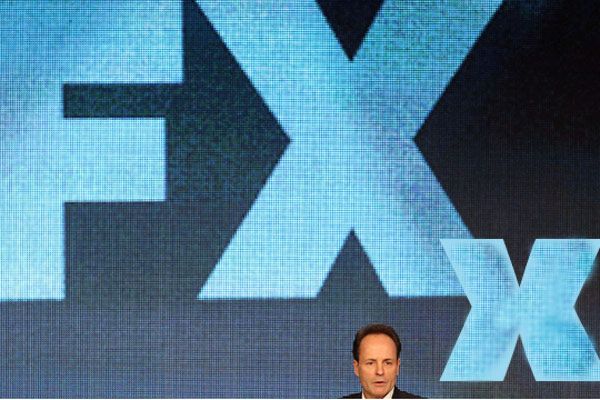 Filed Under: The League

See all The League