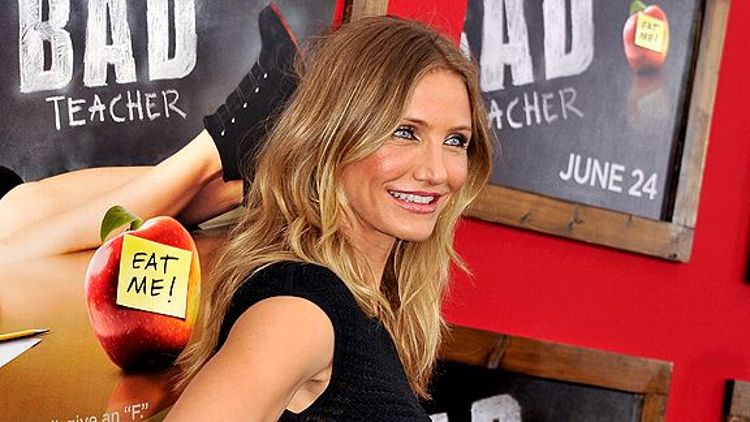 As a network, FX is known for making unconventional choices: investing heavily in the notion of Michael Chiklis as a leading man, cancelling the brilliant Terriers (RIP!), and hitting ratings gold, or at least bronze, with a sitcom starring Frodo Baggins and a talking Australian dog. So perhaps it’s best to give the brain trust over there the benefit of the doubt in the face of perhaps their strangest behavior yet: doubling down on the summer movies of 2011 with the irrational confidence of Jason Terry at the 3-point line.

Over the past month, the cable network has shelled out megabucks to secure the broadcast rights to nearly every big-budget film released this summer, regardless of critical or box office performance, titles including Green Lantern, Mr. Popper’s Penguins, The Hangover Part II, Super 8, X-Men: First Class, Kung Fu Panda 2, and, last and possibly least, Bad Teacher. This spending spree is particularly odd considering many already consider 2011 to be the worst movie summer in history — and that’s saying something since we still remember 2010. Still, we’re content to assume that FX knows something we don’t. Maybe one of Popper’s penguins has a sex tape? Or they’ve been studying Warren Buffett’s wise words on the profit potential buried in distressed assets?

But be warned: If they break the bank for Rise of the Planet of the Apes we’re personally calling in a 5150 to the Studio City police.