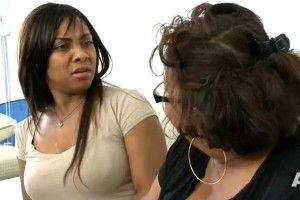 The Guy Fieri Problem: On The Next Food Network Star