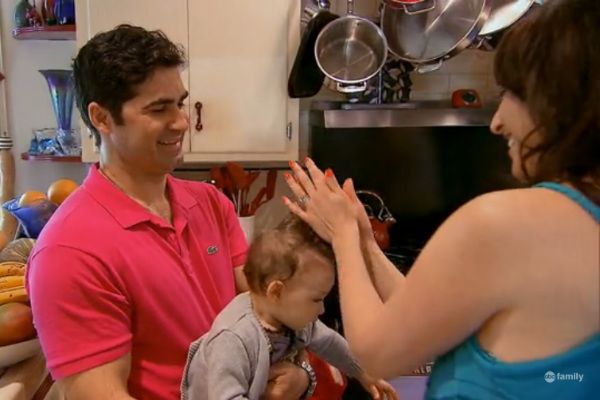 Reminder: The Famous Dudes Taylor Swift Will Be Singing About on Her Newly Announced Album