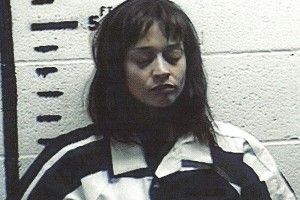 Trailers of the Week: The Hobbit, Gambit, 42, and More