Eastbound & Down: A (YouTube-Aided) Guide to All Things Myrtle Beach 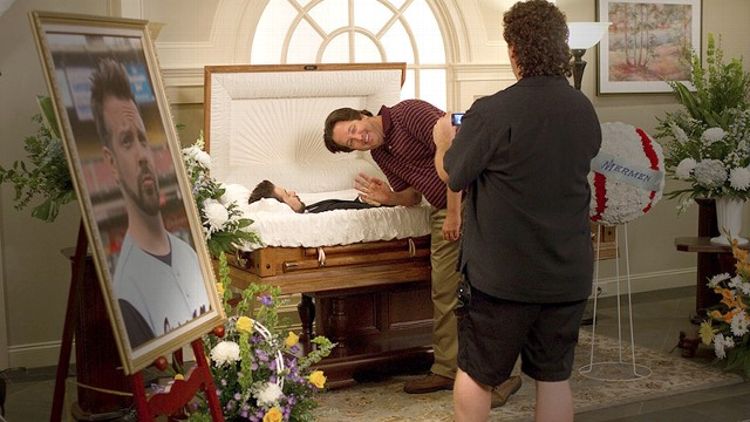 Previously on the Eastbound & Down non-narrative YouTube recap: Eastbound & Dubstep and The Search for a Real-Life Kenny Powers. This week: All Things Myrtle Beach.

The real Myrtle Beach baseball team is called The Pelicans, and this terrifying clam that shoots baseball pearls is its mascot.

Hard Rock Park was a music-centric theme park in Myrtle Beach with a Led Zeppelin roller coaster, a Magic Mushroom Garden featuring the “world’s largest blacklight poster,” and something called Phonehenge. After a brief failed makeover as Freestyle Music Park — sadly, having nothing to do with Freestyle music — the park was foreclosed on in 2009. Luckily, YouTube has preserved the coolest-looking attraction; a psychedelic dark ride based around “Nights in White Satin,” the epic classic by The Moody Blues. The ride aims to mimic an entheogen, or at least a surreal experience, with lights and druggy projections. The members of the all-American family cast in this ride promo for Sally Corp. seem relatively undisturbed after their trip.

“this is the best week of my life”

Suck my left one, Kate Upton!

“sex things all over it”

Just like the pool party from Boogie Nights, but with more leather.

Hell is a beachfront Irish bar after hours.

How To Shag Tonight? Learn to do the Funky Applejack.

Jimmy Valiant in Myrtle Beach (to the sounds of Joe Walsh) May, 1984.