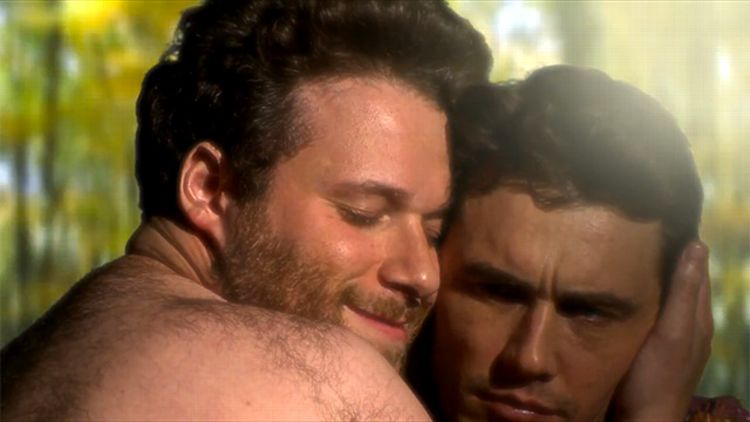 A great deal has been written and Photoshopped with regard to Kanye West’s video for Kim Kardashian, “Bound 2.” If you haven’t seen the video, this would be the best time to watch it.

When I wrote about “Bound 2" last week, I expressed disappointment that the video did not play out exactly as I’d envisioned in my head. With that said, with every successive viewing, it began to grow on me. Not as in it’s any less silly, but there’s something calming about how harmless it is.

I emailed Grantland Channel producer David Jacoby the evening after this video’s release and asked him if we could remake the video. But with my script. And Charlie Wilson. He responded to my query quickly, but my request was rightfully ignored, with David simply replying:

It was clear this wasn’t going to happen, mainly because no one has the time to remake a music video simply to continue a joke and make a handful of people laugh. People have busy schedules and meetings and tasks to complete. You can’t just insert a highly self-serving spoof music video into a schedule at a moment’s notice, am I right, James Franco and Seth Rogen? Or was “no one has the time” your cue to make this happen in a matter of days?

The premise, according to Rogen’s Facebook page (the update has since been deleted):

“While on set of their movie, The Interview, James Franco and Seth Rogen felt inspired to recreate their favorite new video.

From Seth’s staring out into the great Photoshopped unknown to James wearing his two flannels, there’s nothing but good here.

And even though, by following Kanye’s script, they continue to ruin the musical moment of the year, it’s still a delight.