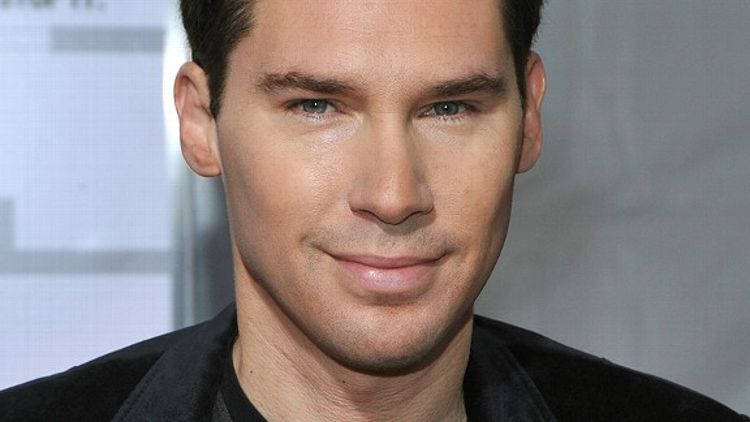 Director Bryan Singer has an impressive resumé from The Usual Suspects through to the very good X-Men movies and the very bad Superman Returns. But there’s one thing Singer is even better at: not making movies. Since the dawn of the last decade Singer has attached himself – often with great fanfare – to numerous high profile properties only to steer those properties straight into the abyss of development hell. Singer, however, always manages to leap, barnacle-like (or elderly Harrison Ford-like), from one sinking host to another. Just yesterday Singer’s planned remake of 1981’s Excalibur was unceremoniously sheathed but the director was already singing a new, familiar tune, announcing his intention to instead film a big-screen version of Battlestar Galactica that, for no apparent reason, would entirely dismiss the wildly beloved television version that only recently ended. This is not only a terrible idea, it will clearly never happen — a fact that won’t be confirmed until mid 2013 at which point Singer should be free to discuss a deep-seated desire to “reboot” the doomed Green Lantern franchise or perhaps mount a nine-figure “re-imagining” of D.A.R.Y.L. starring a real robot boy who hasn’t been invented yet. And so the question must be asked: is Bryan Singer a perfectionist? Or is he work-averse?

Certainly there have been dithering directors before: Darren Aronofsky famously flirts with big-budget productions — Watchmen, two distinct versions of Batman — only to retreat back to his familiar indie cave. This year Aronofsky nearly got too hot and heavy with one such project: Wolverine 2 was already in pre-production in Japan when Aronofsky finally sobered up, like a sorority girl after one too many jell-o shots, and stumbled home muttering something about family. But Singer — who, naturally, was also briefly attached to Wolverine 2 — takes Aronofsky’s strategy to another level by simply not making any movies at all. First precious career years were lost hemming and hawing over X-Men 3 (which was eventually made, awfully, by Brett Ratner) and then Superman 2 (which was placed instead in Zack Snyder’s meaty, underlit paws). Then, after a brief, potentially accidental detour into actual filmmaking (we have plausible evidence that the 2008 Tom Cruise vehicle Valkyrie was indeed shot, edited, and released) Singer went right back into his usual pattern of cinema default swaps. First he attached himself to X-Men: First Class before begging off claiming he was too busy (!). Around this time, Singer announced plans for both Excalibur and Battlestar as well as backwoods thriller The Prisoners and, more recently, an entirely redundant HBO biopic of choreographer Bob Fosse.

This new approach of flooding the zone with bright shiny announcements seemed sound: with so many impossible balls in the air who could say whether Singer was productively pitching or just juggling? But then he seemed to zero in on an even better plan: going all in on a project so pock-marked the development alone could take decades. Warner Brothers’ Jack the Giant Killer was just such a property, a CGI-heavy adaptation of a 600 year-old British fairy tale. (Because Bob Zemeckis’s Beowulf did so well!) Even better, the project had been filmed once before and had been making the Hollywood rounds with various talent attached for years. At first, everything was going smoothly, which is to say, slowly: Singer’s first move as captain of the good ship Giant Killer was to delay everything for at least a year. But then disturbingly active bits of news began to emerge: casting was completed and then actual footage shot. Latest reports suggest that Singer may have outfoxed himself here and actually made a movie. Although after visiting the film’s IMDb page, our doubts remain. Check out the only official photo of the production, a dingy image that suggests Singer spent his time off mixing up the definitions of greenscreen and silkscreen. What if Jack the Giant Killer only exists as speculation, a cinematic sink-hole that Singer can spent years futzing over in post-production while actually adrift somewhere on his giant yacht, The Sir Ian McKellan? Only time will tell. But in the meantime, we salute you, Bryan Singer! No one in Hollywood works harder at not working.