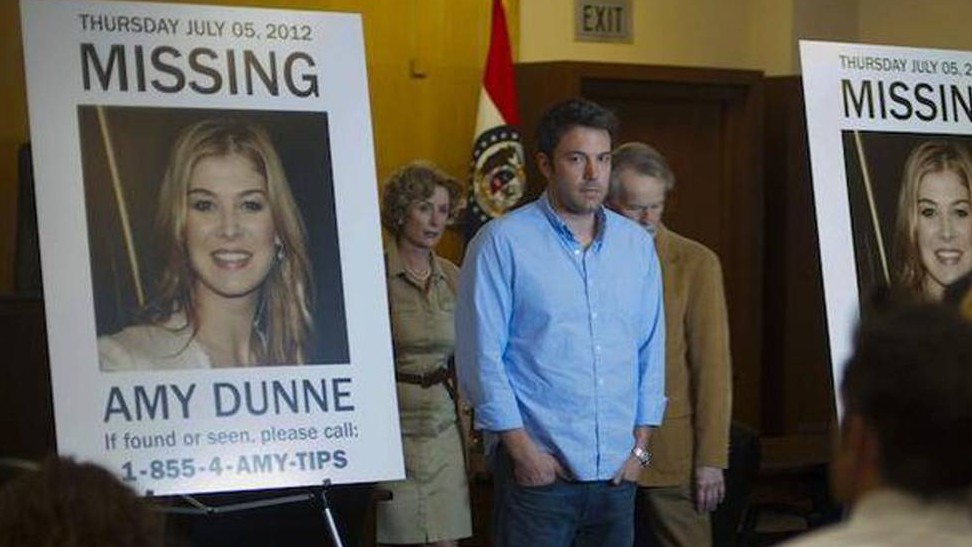 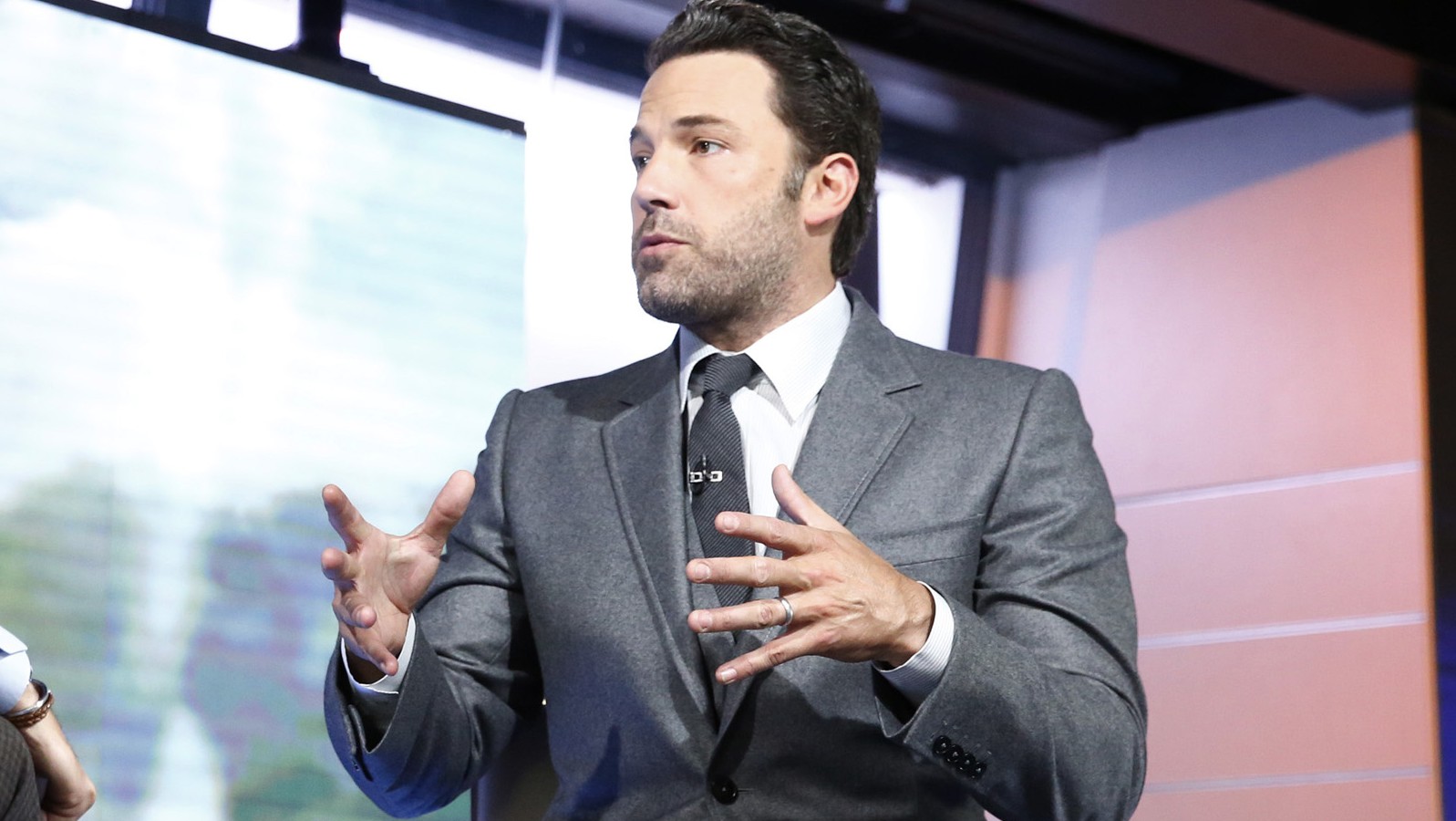 Do You Like Prince Movies? Podcast: 'Jimi: All Is by My Side,' Steven Soderbergh's 'Raiders of the Lost Ark,' and New TV Shows