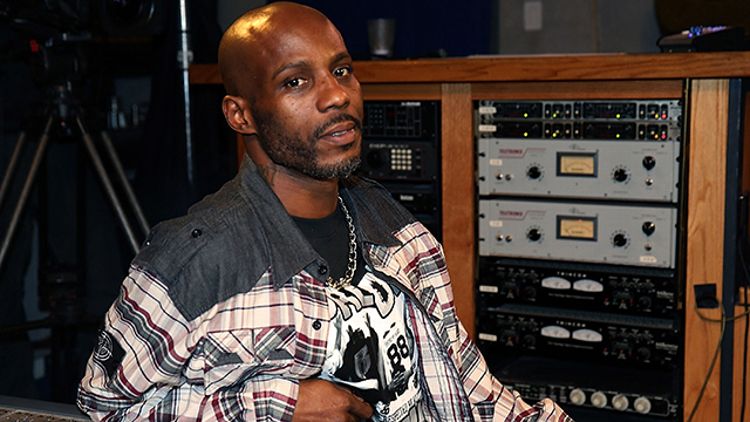 Ah, drag: DMX — never exactly a paragon of steadfastness and orderliness, which, yes, has certainly been a big part of why he’s been able to make the music he’s made — has declared bankruptcy. According to the Wall Street Journal, DMX has less than $50,000 in assets and $1 million to $10 million in debt, including $1.24 million in child support and more than $21,000 on an auto lease. And so earlier this week, in an NYC court, he filed for Chapter 11 bankruptcy. But it’s all in the name of positivity: A rep for DMX has released a statement, explaining this will help X, 42, move on with his career. Via Billboard:

DMX’s financial strains have been inhibiting his career for several years. Poor financial management by prior representation have caused him to be ineligible to retain a passport. The purpose of this bankruptcy filing is for reorganization so he can perform for his fans oversees [sic]. We are currently planning a tour in Europe and Africa for the fall of 2013.

OK, new plan: Everyone who gave money to the Zach Braff Kickstarter, go get it back, right now, and mail it to DMX.