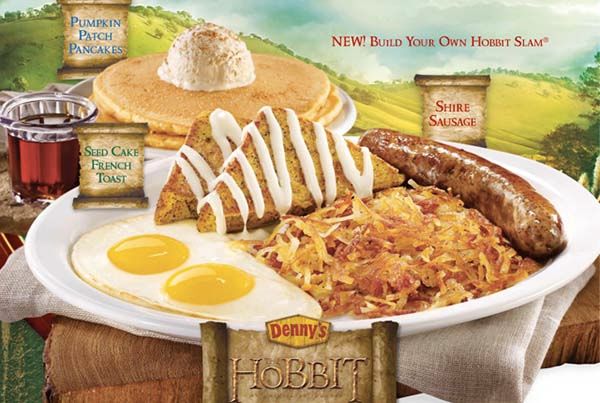 Filed Under: The Hobbit

See all The Hobbit

Judging The X Factor: The Oddsmaking Top 16 Megapost You Didn't Know You Wanted, But Now Can't Live Without