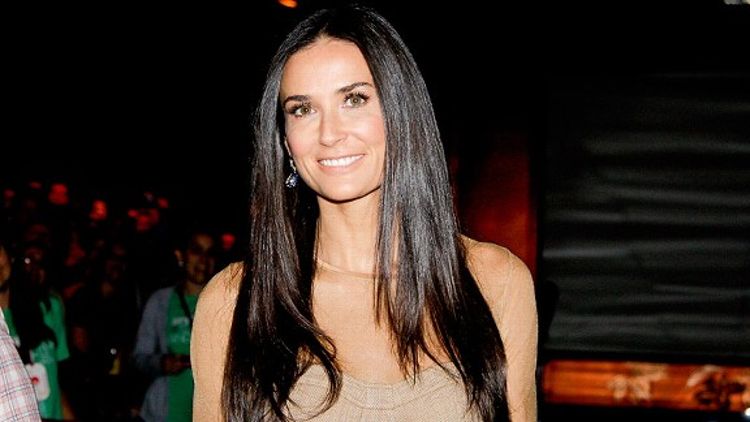 Rejoice: More details have been released for MTV’s new version of Punk’d. It will premiere March 19, and it will be hosted by a rotating cast of celebrity hosts, including Justin Bieber, Miley Cyrus, Kellan Lutz, Bam Margera, and Dax Shepard, who started out on Punk’d before transitioning into actual actordom. Either Shepard really enjoys making celebrities panic, or he long ago signed his soul away to Ashton Kutcher. Grade: D [Deadline]

To the surprise of no one, Paramount has announced a Paranormal Activity 4 for release at some point in 2012. The horror franchise has had an almost comical success rate, with the first movie turning a $15,000 budget into nearly $200 million and the other two doing the same with budgets of $5 million or less. Obviously, with that kind of turnaround Paramount can afford to up the budgets, but hopefully they go the other way as the sequels continue to mount, eventually shooting a whole installment on an iPhone and $400 worth of Cheetos for the cast. Grade: C [HR]

Dan Aykroyd has joined Dog Fight, the Adam McKay-directed comedy starring Will Ferrell and Zach Galifianakis as bumbling politicians going head-to-head for a congressional seat in North Carolina. What role Aykroyd will be playing is not yet known, so let’s go ahead and assume double-crossing campaign masseuse. Grade: B+ [The Wrap]

According to Big Sean, the previously announced G.O.O.D. Music album is “almost done.” Says Sean: “We’re gonna do the G.O.O.D. Music album first; we been working on that. So, me, Kanye, [Kid] Cudi, CyHi, John Legend, Common, Pusha T, everybody on G.O.O.D., Mr. Hudson: We’re all working on a new project.” And once again Kanye West’s work ethic impresses mightily: How does the man manage to put together a crew album and constantly tweet photos of models? Grade: A [Billboard]