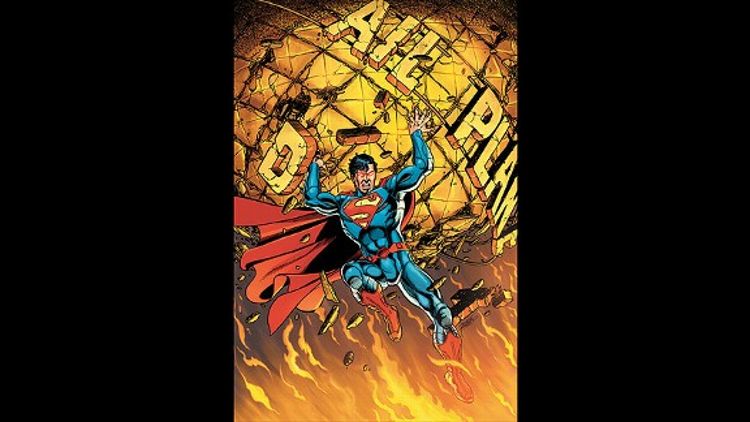 What the Joker Was Doing Naked
In 1985, comics mostly competed with other comics; the four Batman #1s DC launched in September are competing for the attention of people who like Batman against the latest leaked footage from Christopher Nolan’s next Batman movie on YouTube, with Batman games for Xbox and PlayStation, and the DC Universe Online MMORPG featuring Batman, and the Cartoon Network’s Batman: The Brave and the Bold, and also all other comics, and girls, and the outdoors, where it is sometimes sunny. Obviously there are Batman diehards out there with the time and money to blow on all of the above, but the subtext is that DC no longer has the market cornered on the experience of Batman — and that comics in general no longer have the market cornered on the experience of superheroes, and that comics people should maybe be wondering if all these movies and video games and TV shows based on their work are actually making it easier for a generation of potential New Readers to leave comics alone. And yeah, most superhero movies are terrible — but a 14-year-old who digs superheroes these days is more likely than ever to have caught that bug in a way that bypasses print media entirely, and that evolution is only going one way. The New Reader myth says that rising water lifts all Bat-boats and the omnipresence of the Caped Crusader as a transmedia figure will somehow trickle down to comics. But to believe that you have to believe that screens can somehow lure people back to print. But ask anybody who used to work at a magazine how that’s working out.

Filed Under: Batman, DC Comics, In Case You Missed It, Superman