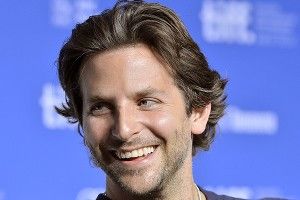 There’s not much actual info on what this thing is about: We know it stars Emma Stone and, yeah, that’s about it. Well, Deadline does say it’s a “a two-hander with a tone reminiscent of past Crowe films Almost Famous and Jerry Maguire.” So did Crowe actually go to Sony Pictures and say “Hey guys! Uh, remember my good movies? This one’s gonna be like one of my good movies! Yeah. Yeah, that’s right. Not like one of the bad ones. Like one of the good ones.”

By the way, I saw We Bought a Zoo recently. Spoiler alert: The phrase “we bought a zoo” is actually said, multiple times.

The $6.5 Million TimberBiel Nuptials ... and Other Horror Stories From This Week's Tabloids