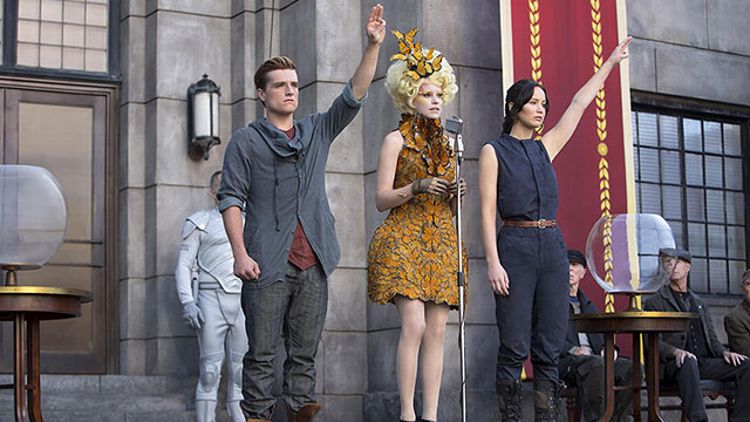 This has been preordained to win since it got its release date sometime in 2012. But it was never a sure bet that Catching Fire would secure the best November opening ever and fall second only to Iron Man 3’s $174.1 million opening for 2013. After The Avengers, that latest adventure of Tony Stark, and the final Harry Potter, Catching Fire nabbed the fourth-best opening of all time. Congrats, Katniss. And you’ve still got two more swings at this thing.

A 61 percent dip took this one pretty low in its third weekend, but people are definitely still turning out to see Thor and Loki banter and bash. Worldwide, The Dark World is near $550 million. So yeah, you’ll see Thor 3 in a couple of years.

Last week’s opener seemed like the big Best Man Holiday success story, but isn’t this week even bigger? All it took was a Hunger Games movie to put Thor and a 14-years-late sequel in the same tax bracket for a weekend.

This was a major flop, and it’s also the kind of thing that’s apt to make Vince Vaughn go back into hiding and/or back into that Fred Claus zone. For better or for worse.

Thanksgiving can probably inch this one past the $50 million line. Unless it’s too soon to watch animated turkeys try saving their own lives right after watching dead versions of the same bird hit the dinner table.