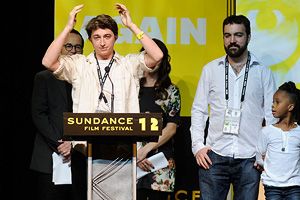 Filed Under: Beasts of the Southern Wild, Movie News, Sundance

The 90210 Yalta Conference … and Other Absurdities From This Week's Tabloids