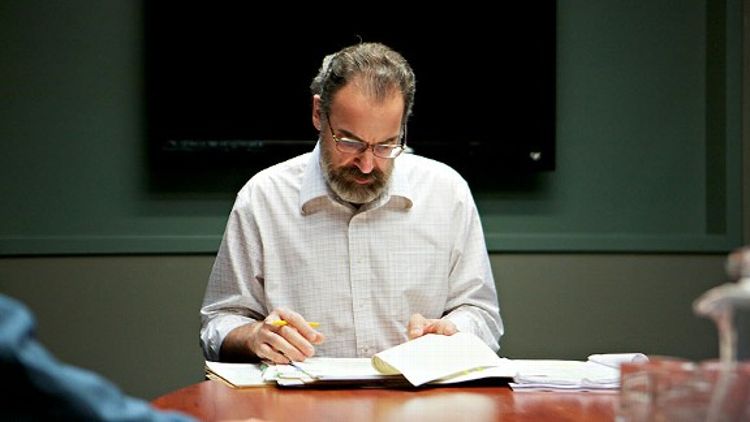 Spoiler alert! With season one of Homeland in the books, I couldn’t resist breaking down the series (and the season finale) with Grantland’s Andy Greenwald, hitfix.com‘s Alan Sepinwall and this week’s special guest co-host, Joe House. (Fine, I guess he’s just a guest co-host — it’s not like he was an especially hard booking.) At the tail end, Grantland’s tsar of reality TV, Dave Jacoby, popped by to discuss the season finale of Survivor — spoiler alert! — and figure out how we should do our 2012 reality fantasy league. (Hint: the word “auction” is involved.) From there, we went back to the office and — spoiler alert!!! — watched House eat 4 plates of Chinese food.

More on Survivor:
The Survivor Finale: In Praise of Sophie
Reality Scorecard: A Requiem for Frank