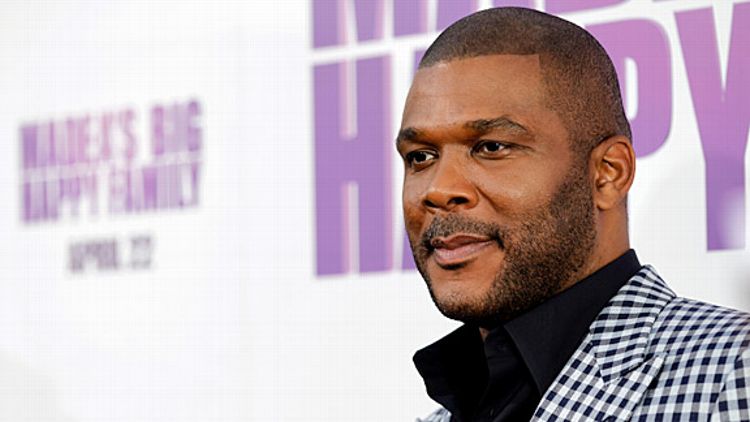 Exciting news for fans of folksy Christianity and cross-dressing! The New York Times is reporting that Tyler Perry, the niche-y, wildly successful creator of hardened felon Madea, is in talks with his long-time studio home Lionsgate to create his own television network. The working title? TylerTV, of course. And while the fledgling net will no doubt arrive preloaded with Perry’s films, sitcoms, stage-plays, and catchphrases, we’re hopeful that it will soon diversify its programming — and perhaps even snatch some preexisting programs from other, more cash-poor networks. For example, couldn’t Walter White — who has already definitively established his ability to do bad all by himself — use some tough, gender-bending love? Your move, AMC!

Previously: What Would Another Network Do With Breaking Bad?
Long Live the Queen