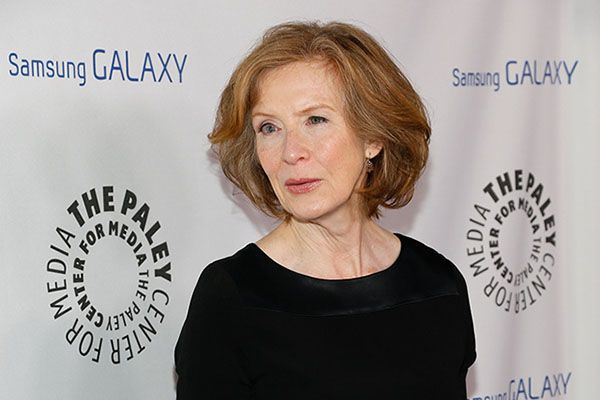 Ever since American Horror Story creator Ryan Murphy said he’d be dropping hints regarding the subject matter of Season 3 into the latter episodes of Season 2, fans have been all over the witches tip. After all, two straight weeks of witchcraft-themed songs (“I Put a Spell on You” and “Season of the Witch”) played on the Foreshadow-Matic jukebox were pretty good indications. Still, “Witches” is a big bin, and speculation turned to what kind of witchcraft we’re in for. The Salem Witch Trials? A more Anne Rice/Mayfair Witches kind of thing? Stevie Nicks in California in the 1970s and ’80s?

Well, today, in an interview with ET Online’s Jarett Wieselman, AHS regular Frances Conroy gave us what we like to call a “location spoiler” (pardon our insider jargon):

I’ll be doing about 10 of the 13 episodes, but beyond that, we don’t know anything yet. I’m waiting to see what’s written to see who I’ll be playing. I haven’t seen any scripts yet, so all I know is that it’s going to be in New Orleans and who will be involved. Beyond that, it’s a matter of waiting for the wonderful writers to create the next world for us to inhabit.

New Orleans! Voodoo and chicken bones and swampy spell-casters! There are still tons more questions to be answered. There could be multiple locations, multiple timelines — if we’ve learned to expect anything from American Horror Story, it’s “more.” For now, we’ll just wait patiently for the announcement that Nene Leakes has joined the cast as a bayou priestess.

Trailers of the Week: Iron Man 3, Much Ado About Nothing, Frances Ha, and More