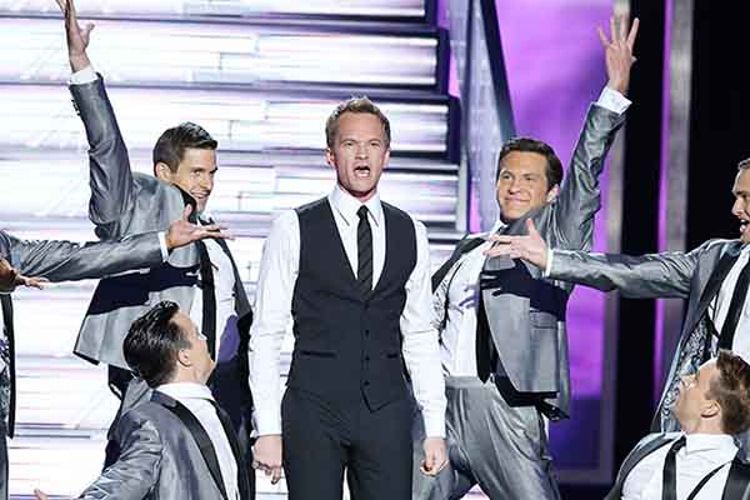 The never-ending airtime, the In Memoriam segments that made us cringe worse than This Week’s Really Terrible Things That Happened On Breaking Bad, the mere fact that BrBa was also on, and airing its penultimate episode — none of it mattered. The Emmys telecast drew its biggest audience in eight years: 17.6 million viewers tuned in to CBS for what Variety deliciously dubs “the kudocast”; that’s 33 percent more than ABC’s broadcast last year. On a fist-pumpier note, Breaking Bad didn’t seem to lose anyone to the #thekudocast. This week’s “Granite State” passed last week’s “Ozymandias” and set a new viewership record. The finale will almost definitely be Breaking Bad‘s most-watched hour ever, unless the NFL makes a last-minute decision to do the Super Bowl next Sunday.