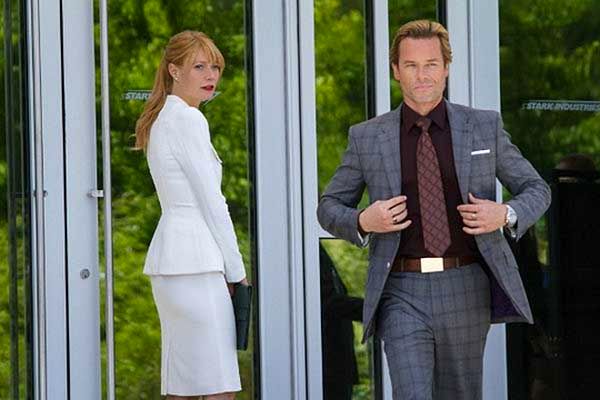 Normally I’m all for cutting movies into manageable portions, but I’m going to make an exception and say that Iron Man 3 should have retained the scene in which a sex tape featuring Pepper Potts and Aldrich Killian gets broadcast at a Home Depot. Time to dust off the old “I cried when I wrote this song, sue me if I play too long” excuse. Director Shane Black and co-writer Drew Pearce recently discussed this discarded plot gem in a spoiler-riddled (I warned you!) podcast, saying that the scene was “audacious even by our standards.” Guess we’ll have to use our imaginations to project XXX-GOOP onto every screen in the home theater aisle.

A Fan's Insta-Reaction to the First Ender's Game Trailer