Afternoon Links: Do Not Ever Insult Drake’s Album If You’re Touring With Drake 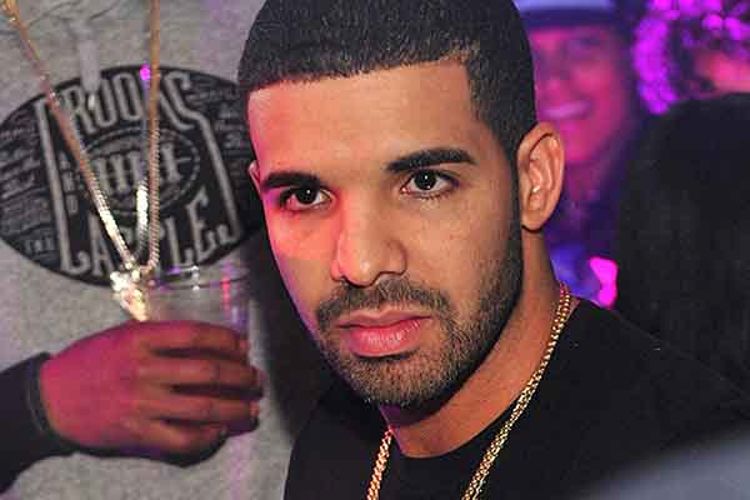 Drake was going to bring auto-tuned messiah Future on the “Would You Like a Tour?” tour, everything was looking great, and then Drake found out that Future — like lots of us — wasn’t crazy about Nothing Was the Same, Drizzy’s third straight LP of rap-singing about social media. (The money quotes, from Billboard writer Erika Ramirez, who spent time with Future: “Drake made an album that is full of hits but it doesn’t grab you. They’re not possessive; they don’t make you feel the way I do … I’ve been on the songs of all these rappers that put out an album, and my music is still better.”) Now Future is suing Drake for $1.5 million in lost wages. This is regrettably distracting Drake from recording the next verse for the Great Kendrick Beef of 2013.