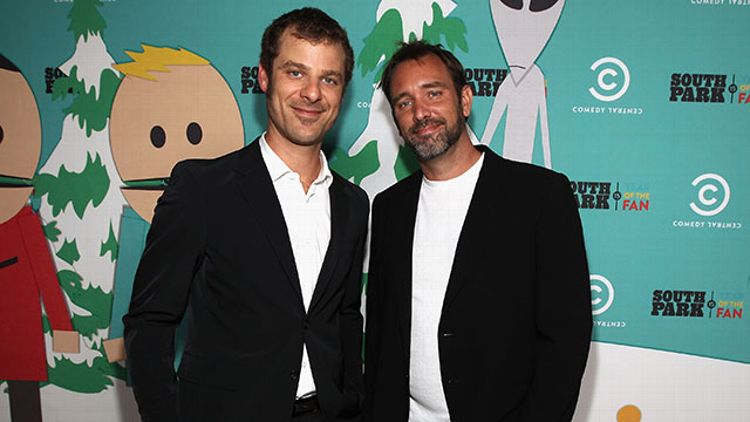 It happened, people — South Park didn’t finish its homework on time. This might not shock anyone who has seen 6 Days to Air, the documentary that details the insanely tight turnaround Trey Parker and Matt Stone impose on themselves, but it’s indeed a new occurrence in the show’s 16-year, 240-episode history. “It sucks to miss an air date but after all these years of tempting fate by delivering the show last minute, I guess it was bound to happen,” Parker says.

The missed deadline came courtesy of a power outage on Tuesday evening at South Park Studios. “From animation to rendering to editing and sound, all of their computers were down for hours and they were unable to finish episode 1704, ‘Goth Kids 3: Dawn of the Posers’ in time for air tonight,” read Wednesday’s statement from Comedy Central. A 60 Minutes spot in 2011 revealed that there’s typically an all-nighter involved in the creation of a South Park episode; Parker commented that “we have probably more freedom than anyone in television, and we have for a long time.” My guess is that freedom led, catastrophically, to a dual-microwave setup for those late-night voice-recording sessions. Next thing you know, someone’s getting a little cocky, nuking two burritos at once, maybe while blending up a smoothie, and suddenly there’s no new South Park.

So “Goth Kids 3” has been bumped to next week. As compensation, Comedy Central aired a rerun of the all-time classic “Scott Tenorman Must Die” along with live tweets from the show’s creative crew. The one true compensation, however, was and remains a spin through the Twitter search results for “South Park wtf.” Just some beautiful, Cartman-worthy material, stuff like, “WTF. It’s supposed to be a new episode of South Park but it’s pube one. Smh” and “WTF HAPPIN TO THE NEW EPISODE OF SOUTH PARK!!!!!” and “@SouthPark wtf? U guys suck balls.” On the one hand, it’s almost like people on the Internet can be entitled rage-monsters. On the other hand, no one really needs to run two microwaves at once. Not when the stakes are this high.