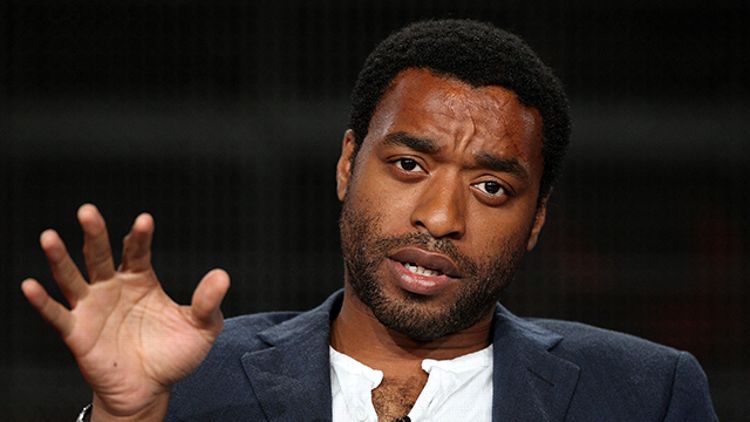 When Grantland spoke with Quentin Tarantino after Django Unchained, he partially defended the freewheeling way he was treating the material by saying, “A historical real-life slave revolt [movie] would be fine! Someone wants to make that movie, I’d be happy to see it. [But] I don’t see that many other people trying to tell slave narratives.” Appropriately enough, in the wake of Django, we now get Steve McQueen’s 12 Years a Slave, subtitled “The Extraordinary True Story of Solomon Northup.” Putting aside all revenge fantasies, McQueen appears to be offering both a sober, realistic depiction of life under slavery and a stirring tale, as Northrup (played by Chiwetel Ejiofor) refuses to crumble under the weight of his oppressors. The trailer is full of moments that make you want to punch out a slave owner, but this is not going to be about a quick bit of satisfaction; as the title makes no bones about, Northup spent more than a decade in bondage. And while comparisons of the two movies will continue to be inescapable, we should probably at least try to let 12 Years stand on its own. But for now: Hey, Quentin, you feel like coming to check this thing out? Sour Patch Kids on me?