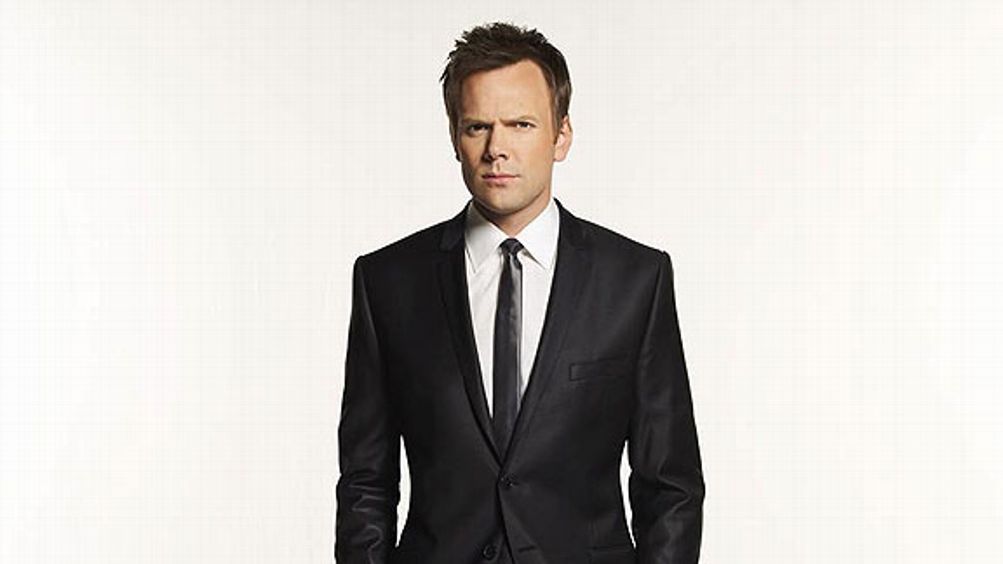 I was in a fraternity with a bunch of football players for two rocky quarters at the University of Washington. It was a football house, but I got along with them really well. A great player named Chico Fraley asked me, “Why don’t you try out for football?” And I thought, “Ah, yes, I do want to die.” But that’s what I did. I walked on.

I was actually on the crew team for a few weeks first. Out of high school I got recruited to row. Not a lot of people watch crew at the University of Washington, so the team made up for it by being assholes — they were less concerned about rowing than whether the freshmen were being hazed enough. Every year, they’d shave the freshmen’s heads and eyebrows and make a hair pillow; they had a glass display case filled with years’ worth of hair pillows, which they were quite proud of. One time I didn’t push a chair in properly, so the varsity crew team surrounded me and their captain hit me for being insubordinate. So I switched to football.

I had played my freshman year of high school and really enjoyed it, but I quit sophomore year because I was busy doing a play. So I really had to sell myself to the guys at Washington. By “sell myself” I mean “lie.” They were doing just fine without me — national championship fine, in fact. They’d just won the Rose Bowl and split the national championship with Miami. I had to convince them I could play, which, technically, I couldn’t. I lied and said, “Oh, yeah, I got hurt my senior year. That’s why you don’t know me.” The position coach was like, “Let me get this straight, you played, and I’ve just never heard of you?” “Yeah, I know. It’s crazy, isn’t it?” I just kept it vague and they let me on the field.

It was baptism by fire like I’ve never experienced in my life. When you’re a walk-on, they just put you in full pads and you go for it. You saw a lot of guys get put into a drill and have their heads taken off. It was brutally fast. Plays happen within a split second. For me, it was like going from riding a bike to riding a motorcycle. I had to make a thousand adjustments just to hold on. In practice, I was always on scout offense, which ran the opposing team’s plays against our defense. I made the defense look terrific. They must have thought, Wow, I just creamed that guy.

Joining the team was kind of like starting a construction job. At the beginning of the summer, you’re pasty and small. But at the end, you’re in great shape and you can swing a hammer well. It crept up on me before I knew it. I suddenly realized, “Oh, I can bench-press a lot more weight.” I’m 6-foot-4, and when I got to Washington I was probably 220 or 225 pounds. By the time I left I was 250. I remember when I got on the scale naked and weighed in at 246 — I couldn’t believe it. It was just tons of drills, weight training, and eating. And I wasn’t trying to get big for big’s sake. It was that I needed this to not be killed. Survival was key.

The hardest I ever got hit was by Dave Hoffmann, an All-American middle linebacker. It was basically a hot route, in which, as the tight end, if a blitz came you run three to five yards and turn around. The ball would just appear in your hands it was thrown so fast. The team ran this play a lot and they were very good at getting the ball over the blitz. So that meant the middle linebacker was sitting there waiting for you. The first time we ran it, I caught the ball, and he lit me up. He knocked the wind out of me.

Then, of course, after the scout play worked they wanted to run it again to see why. So this time, Dave knew exactly what was coming, and he lit me up again. I don’t blame him. I’d just caught the ball in front of him, and who was I? Some lowly walk-on. I still hadn’t recovered from the first wind-knocked-outing, so I got double the wind knocked out of me. I don’t know if that’s even possible — to remove air from your lungs that isn’t even there. But I caught the ball again, so they made us run the play a third time.

I thought, I’ve had a good life. But then I looked up and saw Dave staring at me. He said, “Hey man, you’re OK this time.” I wasn’t sure if that meant he was finally going to kill me, let me go, or most likely I was hallucinating. They said “Hut,” and I ran a flat route off the sideline. He caught the ball and it was an interception, and we didn’t have to do it again. Even though Dave wasn’t one of our biggest players, he hit harder than anyone on the team, or in the Pac-10 for that matter. Really. Ask anybody. I’m just bragging now. I’ll never forget those hits.

For a long time, the scholarship players kept the walk-ons at an arm’s length, and rightfully so. A walk-on could quit at any time, and a lot of us did. But the night that I was finally accepted — probably for more than any play on the field — was skit night.

There wasn’t much hazing on the football team. Nothing in the stratosphere of a stupid-ass hair pillow. The freshman had to perform skits, and I did an impression of our team doctor. He was a really nice guy, actually. But just like any team doctor, he was always asking the injured, “Well, you can play right? You’re gonna be fine, just wrap it up and get back out there.” The skit had players walking into the infirmary with ascending levels of injury, to which the doctor (ME) would say, “Oh, you can play,” to the point that they dragged in a dead defensive back — to which I said, as the doctor, “He can still play right?” Then a kicker came in with a cut finger, and I freaked out. Afterward, the players kept asking me to do the impression, which I was more than happy to do, because they were acknowledging my existence. More important, they weren’t trying to end my life. My impressions got a much larger response than anything I did on the field, which was a good indication that maybe acting was a better career for me than football. I don’t know if the doctor agreed.

In my sophomore year, they redshirted me. For the first time, the coaching staff kind of believed I could do something. That was really cool. But toward the end of the season it was pretty clear I wasn’t going to play in the NFL. Surprise. Also, I had just booked a national commercial and made the decision to go into acting. There was a part of me that knew that once I walked away from football I would never experience anything like it again. I knew it was for the best, but there was still some regret.

That team was really special. There were several guys I played with who played in the NFL for a long time — Mark Bruener, Mark Brunell, Lincoln Kennedy, Ernie Conwell. It was weird to see everybody retiring a few years ago. I’d watch games on Sunday, and I was like, “Hey that guy used to try to kill me! Ahh memories.”

Joel McHale stars in NBC’s Community (Thursdays at 8 p.m.), hosts E!’s The Soup (Fridays), and can be seen this weekend in the movie What’s Your Number?