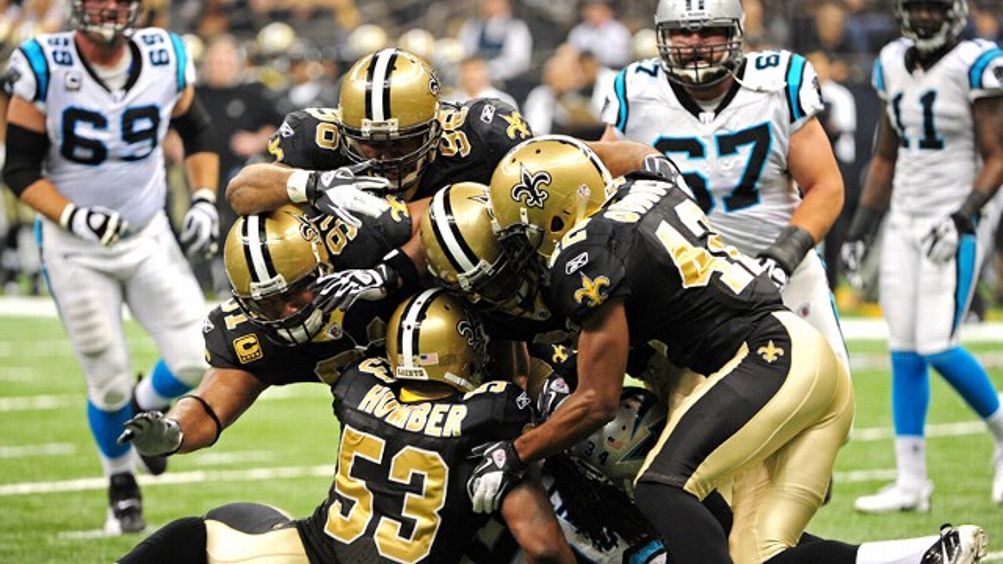 Over the weekend, Harvard opened up its museums to the public for free. It was Parents Weekend, and the long corridors and exhibit halls were jammed with parents, uncles, and noisy younger siblings getting under everyone’s feet and wondering why there was a rule against climbing up the dinosaur skeletons. At one point, I got shuffled along into a corner of the Mesoamerican exhibit in the Peabody that contained artifacts from the Copan, an ancient Mayan ballyard. Things went hard for the players back in those days. Most of them were captives taken in war, and many of them wound up beheaded, or as the prime attractions in some other kind of ritual bloodletting. As President Jed Bartlet once said, “If the Oscars were like that, I’d watch,” but, still, it’s plain that the Mayan ballplayers needed a union and some decent workplace protections. However, after what we learned about what may have been going on in New Orleans — and maybe in Washington — I have to admit that it was rather refreshing to be confronted with some good, honest paganism for a change.

Think of all the illusions about the National Football League that the revelations of a bounty program in New Orleans shatter. Think of all the silly pretensions those revelations deflate. The preposterous prayer circles at midfield. The weepy tinpot patriotism of the flyovers and the martial music. The dime-store Americanism that’s draped on anything that moves. The suffocating corporate miasma that attends everything the league does — from the groaning buffet tables at the Super Bowl to the Queegish fascination with headbands and sock lengths while teams are paying “bounties” to tee up the stars of your game so they don’t get to play anymore. What we have here now is the face of organized savagery, plain and simple, and no amount of commercials showing happy kids cavorting with your dinged-up superstars can ameliorate any of that.

Which is why Roger Goodell is going to land on the Saints, and on their coaches, as hard as he possibly can. It’s not so much that they allegedly paid players to injure other players. That’s just the public-relations side of the punishment to come. Goodell can see the day when one of these idiotic bounty programs gets somebody horribly maimed or even killed, and he can see even more clearly the limitless vista of lawsuits that would proceed from such an event. But what the Saints will truly be punished for is the unpardonable crime of ripping aside the veil. For years, sensitive people in and out of my business drew a bright moral line between boxing and football. Boxing, they said, gently stroking their personal ethical code as if they were petting a cat, is a sport where the athletes are deliberately trying to injure each other. On the other hand, football is a violent sport wherein crippling injuries are merely an inevitable byproduct of the game. I always admired their ability to make so measured — and so cosmetic — a moral judgment. This was how those sensitive people justified condemning boxing while celebrating football, and, I suspect, how many of them managed to sleep at night after doing so.

The entire existence of the NFL — and of football at any level, for all of that — rests on whether or not the game can keep fooling itself, and its paying fan base, that it is somehow superior to boxing and to the rest of our modern blood sports. That’s how it gets the upmarket ad revenue that is still leery of, say, those barbarians who compete in MMA. That’s what keeps the luxury boxes filled with executives from BMW and Sony, and not with guys peddling cheap legal services and discount gold. That’s why the NFL was so unpardonably dilatory to come around on the issue of head injuries. To recognize that head injuries were as essential a part of football as they are of boxing would be to erase the fine distinction on which the game’s respectability rested.

If the primary defense being mounted is true — if the Saints were not alone and if “everybody” does it — then professional football is simply a moral morass with instant replay.

What reportedly happened in New Orleans makes a mockery of all of that fine Jesuitical moral parsing. Players were paid $1,000 for a “knockout hit” and another $1,000 if a player were to be carried off the field. These events were not incidental to the playing of the game. They were an essential part of it. The players who participated in the program did not do so accidentally. The coaches who designed the program did not do it without knowing full well what it entailed, including the possibility of retaliation if the story ever got out, and a subsequent football arms race that would end up with someone dead on the field. The ownership that claims it didn’t know simply didn’t want to know. And, if the primary defense being mounted in certain quarters of the league’s kept press is true, if the Saints were not alone and if “everybody” does it, then professional football is simply a moral morass with instant replay.

We may well be reaching something of a tipping point in our relationship with our true national pastime. Football was always a deal we made with ourselves. We adopted it for its brutality, which was embedded in a context that happened to be perfectly suited to television and to gambling, but which we could convince ourselves was only incidental to our enjoyment because it was only incidental to the game itself. But the players got bigger, and even the unsolicited hits got louder, and the damage to the athletes soon became too obvious to ignore. Dave Duerson kills himself. Chris Henry dies at 26, and an autopsy shows that he has the brain of a 70-year-old Alzheimer’s patient. Terry Bradshaw admits that the six concussions he suffered while playing for the Pittsburgh Steelers have cost him a good piece of his short-term memory. Science, that great murderer of comfortable illusions, continues to increasingly undermine the bargain we’d cut for ourselves with the game.

Gradually, football has seen its appeal slip at the most basic levels. Pediatricians are advising parents not to let young children play organized football too early in life. Local high schools are looking at skyrocketing insurance rates and wondering, in a time when school budgets are being squeezed to a pulp all over the country, whether this particular game is worth the candle. Major college programs have all the economic problems present in the high schools combined with all the workplace-safety issues with which the NFL is grappling. Football may be losing some of what once appeared to be its unbreakable purchase on the country’s soul. If the politics of the past two years have taught us anything, it’s that the people of this country can be made to react viscerally to two issues in particular: their personal economies and the perceived well-being of their children. At the moment, football seems to be slipping onto the wrong side of both those volatile concerns.

This is something worse, though, particularly in the context of the NFL’s conspicuous — and rather newly minted — concern over the brain injuries suffered by its players. Everybody in the league knows that the NFL is trying to make the game at least nominally safer. Everybody in the league knows why it’s trying to do that. They’ve read the studies. They know what the data indicates. How does a team establish a bounty program in the face of what it knows the league is trying to do? What kind of thinking drives a team to do it in the face of all the grisly data that keeps piling up? The people in New Orleans were aware of the consequences of the everyday violence of the sport. They didn’t need to create performance bonuses for extraneous brutality. For the Saints to put in that program at this particular moment in time is evidence of a moral chaos in the game’s essential culture that may very well be unredeemable. It is to make everyone complicit in unprincipled barbarism in the guise of professional sport. Good, honest pagan savagery is looking better and better by the day.