What We Learned From the World Series 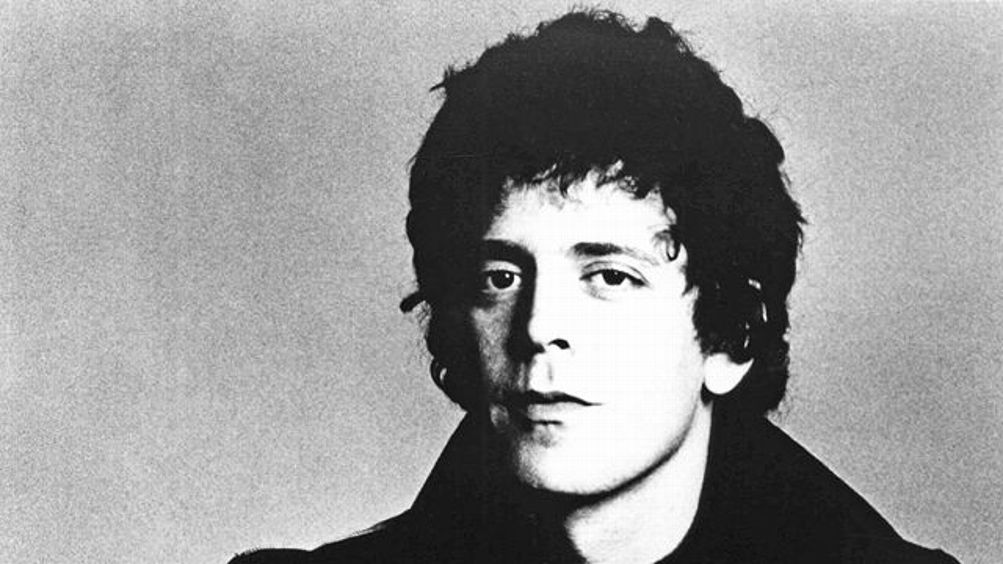 When a famous man dies, his critics tend to evaporate (at least temporarily). The type of person who disparages the newly dead always comes across like an opportunistic coward, and every postmortem potshot inevitably has the opposite effect. When a famous man dies, you don’t mention the qualities that made him a problem. There is no point in attacking a man who is no longer there.

Unless that man is Lou Reed.

Then there is a point, and it explains everything else.

Reed died yesterday — somehow both predictably and surprisingly — at the age of 71. You probably won’t find an obituary that fails to mention the cantankerous complexities of his character. In the punk oral history Please Kill Me, Reed’s nastiness is literally described as “famous,” which is completely accurate. He was uncommonly famous for acting like a prick; it was essential to who he was as a public figure. He was the single-most famous jerk in an idiom supersaturated with jerks who hope to be famous. But that’s not why his death is such a loss. That’s not what’s important. What’s important is that this universally shared opinion about Lou Reed’s persona never made anyone question the merits of his music. You were allowed to think whatever you wanted about who he was as a person (mostly because he didn’t seem to care), but there was never any argument over the veracity of his genius. Few rational listeners injected their discomfort with Reed’s personality into the experience of hearing his records; even fewer concluded that the way he sometimes acted in public eroded the insight of his output. You might say, “I hate Lou Reed,” but you couldn’t say, “I hate Lou Reed and I hate all his music.” If you did, it only meant you had terrible taste in everything. This is why Reed’s life was such a profound, unparalleled success: He proved that the only thing that truly mattered about an artist was the art.

The Essential and Underrated Playlist

Start at the beginning. Start with The Velvet Underground & Nico. You play the record once. You play it again. Maybe you’ve heard it many times before, but it always sounds less reassuring than you expect. The first track is fragile. The second track is gravel. All 11 songs make you think about things you normally ignore. Maybe your first thought is, This music seems like it could have been recorded last week. Considering that the album is 46 years old, this is mildly amazing. But then you think something else: You know, these songs are still weird. The voices are bizarre. The structures are so simple they almost seem awkward. Some of these ideas are crazy. So then you start to wonder how this contradiction could exist. You wonder how something this old could feel so in step with everything that’s happened in popular culture over the past 46 years, yet still manages to strike the audience as perverse and unorthodox and consumed with self-aware otherness. It makes no sense: Something that sounds this modern should also feel familiar; something that feels this weird should also sound like it belongs to a different age. But it doesn’t sound rote and it doesn’t sound anachronistic. It is, in all likelihood, the most irrefutably timeless rock music anyone has ever made — not necessarily the best, but the most aesthetically durable. The smartest, all things considered. “Heroin” wasn’t the first song ever written about heroin, but it was the first song about heroin that was titled “Heroin.” It was not a metaphor to unpack. It arrived unpacked. You just had to deal with it. And because Lou Reed was the man who wrote it, you just had to deal with him, too.

The first four Velvet Underground studio albums are so fantastic that they simultaneously validate and excuse every other transgression Reed ever committed. In a span of five years, he changed rock entirely (and he didn’t even need to sell many records to do so). And he knew this, and he used this. He used it to become the kind of figure that — outside of Bob Dylan — didn’t really exist in popular music: His work became significant simply because he was the specific person who made it. That was its value. Had he been a fraud, such a transference would have spelled disaster; fortunately, he was the opposite. Did he release some bad solo records? Absolutely. But they only sounded bad. They were still worth thinking about. They had to be judged on a different scale, with different criteria, for different reasons. In the 46 years since The Velvet Underground & Nico, there have been other musicians who’ve occupied this cultural vocation. But never to this degree, and never without trying a little too hard.

In 1975, Reed released Metal Machine Music, a four-sided 64-minute collection of itchy guitar feedback with no words or melody. In the original liner notes, Reed claimed no one he knew had ever listened to the entire thing, including himself. If you purchased it on vinyl, you eventually realized the fourth side concluded with a “locked groove.” This meant that — if you didn’t manually lift the needle off the record — it would never stop playing (thereby subjecting its listener to an endless, joyless squeal). Basically, he made an album that sounded terrible on purpose and then figured out a way to make it go on forever. It assaulted the people who supported him and exasperated the label that paid him to create it. Now that he’s dead, it’s tempting to argue that the mere existence of Metal Machine Music is cool and subversive, almost as if the only thing that matters was the idea. But it’s not just the idea. It’s not just that Reed thought it would be funny to do this.1 It’s not a parody or an urban legend. Metal Machine Music is a real thing. You can hold it. You can drop it on the floor. It’s a tangible document that illustrates the militant fringe of what can be produced with the rudimentary tools of rock and roll, designed by someone who never adequately explained what his original motive was. It’s not merely cool that it exists. It’s amazing that it exists. It’s wonderful, regardless of the notes. And while thousands of lesser mainstream artists could have easily produced an album with similarly unlistenable sounds, only Reed actually did so. Only Reed made this album, sold it to 100,000 people, and moved on to something else entirely.

And this is the point.

The point is not that Reed had the ability to make really great solo records (Transformer, The Blue Mask) interchangeably with really bad ones, or that he had the leverage to alienate the very people who liked him the most, or that he will always be the model for a certain kind of East Coast gutter-punk elitist. The point is that he was exactly what he claimed to be: an actual artist who made actual art. He was aware of what he was doing and he did it anyway. He followed no one and left us with a shitload of sublime artifacts that only he could have jammed into reality. He hauled the water. And everything else about him? Every journalist2 he insulted? Every audience member he ridiculed? The Warholian celebrity he amplified and perverted? It changes nothing and signifies even less. It would not matter if he had murdered 100 innocent people — the guitar riff on “Sweet Jane” would be no less unassailable (even if we all had to pretend otherwise). The work is what matters, and he is the person who did the work.

Some art is real.