Born in Flames: The Arrival of Alex Smith 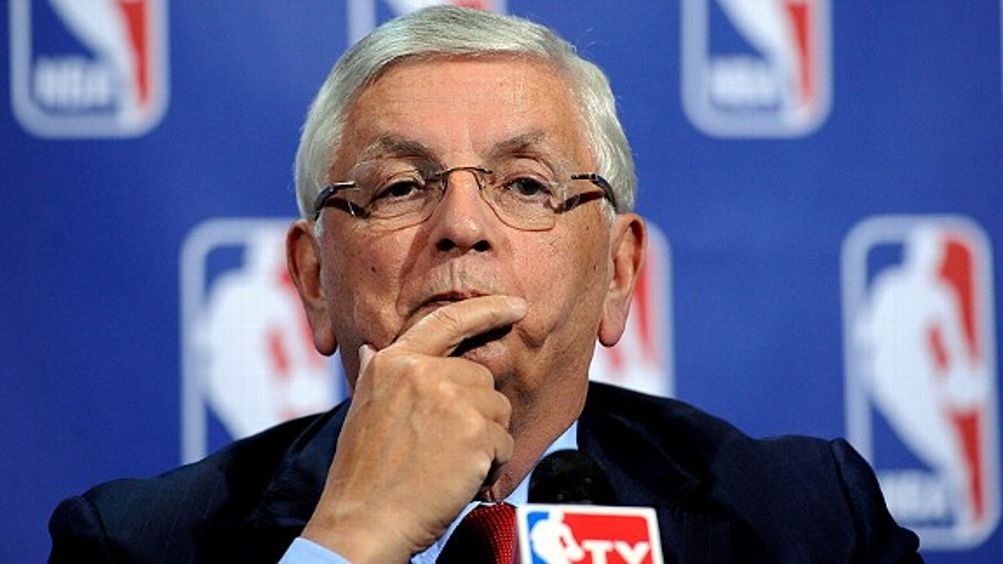 It’s never smart or tactful or interesting, really, to compare anyone to a plantation worker. But after last night, the yoke of institutional control must be sitting a bit more heavily on the shoulders of Chris Paul, Luis Scola, Pau Gasol, Lamar Odom, Kevin Martin, and even Goran Dragic. Too often, discussions of labor practices in this country are automatically adjudicated on some nebulous sliding scale, whereby if you make less than $30,000, you’re probably too stupid to matter. If you make more than $100,000, you should probably just shut the hell up. And if you make somewhere in the neighborhood of $5,000,000, you have no right to complain about anything to anyone. The power of this scale and the ease with which it is applied to any scenario should be self-evident by now — anytime you tune into a sports talk radio show, you’ll hear somebody say something like, “I work hard for $45,000 a year and these bastards make 20 million to play a game and they’re complaining.”

Within a very happy vacuum, where money is just a means to an end and there is some magical salary threshold whereby all fiscal concerns turn into gold coins, this statement is almost logical, but within the highly racialized arena of American sports, and especially in the NBA, objections to “complaining players,” and the general edict of “shut up and take your money,” always carry the unmistakable air of racial prejudice. This lockout generated more than its fair share of plantation comparisons and all of them were met with almost universal outrage from both the media and the public. Again, the sports talk radio logic almost makes sense here: Millionaires who play a game should not be compared to people who worked under horrific prejudice and wage slavery. But the other reality is that a bunch of mostly white men are telling a bunch of mostly black men where they should work, what they should wear, and the moral structure under which they should perform. That last part is what drives those plantation comments, and it’s what was so troubling about last night’s stream of “What the fuck just happened?” moments. By keeping Chris Paul in New Orleans, David Stern placed the weight of the league’s parity problem on the shoulders of one of its employees. There should be no spin on this — the owners, after winning the lockout and cutting player salaries, further exercised their control by dictating that the lines of “parity,” whatever that might mean, will be drawn across actual human bodies. Instead of revenue sharing or TV deals, Chris Paul has become the measure of equity — and if Chris Paul’s de facto manager decides to heed Chris Paul’s wishes and ship him out of town, the other 29 guys can now step in and tell Chris Paul that he’s not going anywhere.

The players, needless to say, will not take this well. They just gave up a significant chunk of their potential earnings. Now, they are being told, without even a hint of tact, that angry owners can write angry e-mails to David Stern to restrict their movement. It’s no secret anymore that every superstar in the NBA wants to play with two other superstars — we can blame the Dream Team or we can blame AAU or we can blame a lack of college basketball or whatever else, but there’s no sense in waxing nostalgic for the days of sharp elbows and playoff fouls. This generation of NBA superstar has a different definition of freedom, and although most players know enough about the sports media to duck questions about race, especially when they’re loaded with ugly historical iconography, it’s hard to imagine that there was a player of any creed who woke up this morning without feeling a bit oppressed by the league. Again, this has nothing to do with the size of one’s salary, or, to quote a sports-talk catchphrase, “getting paid to play a game.” Yes, we’d probably all be a bit happier as NBA superstars. But institutional control is institutional control, and it never gets levied — especially like this — without some backlash.

In Boston, Rajon Rondo is furious. In New Orleans, Chris Paul is shell-shocked. In Orlando, Dwight Howard is anxious. In Los Angeles, Blake Griffin is pining for help and Lamar Odom is breaking down on those same sports talk radio shows because he’s tired of being jerked around. In the Bay Area, Stephen Curry is sick of the rumors. On paper, this isn’t too much different from most free-agency periods, but this wasn’t your average NBA summer and these aren’t your old NBA players. We will have basketball. But with disgruntled players on nearly every team — who, by the way, all think they’re making less than they deserve and will be exhausted after playing a compressed schedule — we might be headed toward a different sort of nuclear winter.

Previously from Jay Caspian Kang:
Marquez-Pacquiao III: Un Robo! Un Robo!
Fight of the Year?
The X Factor Preview: In Defense of TV Singing Competitions
Why We Will All Forget About the NBA Lockout