What Athletes Are Best During the Zombie Apocalypse? 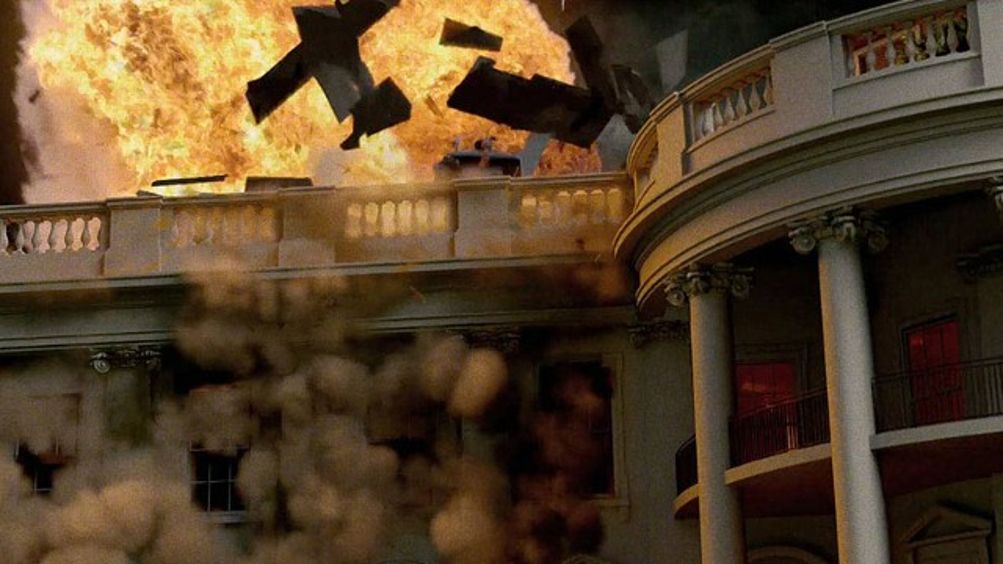 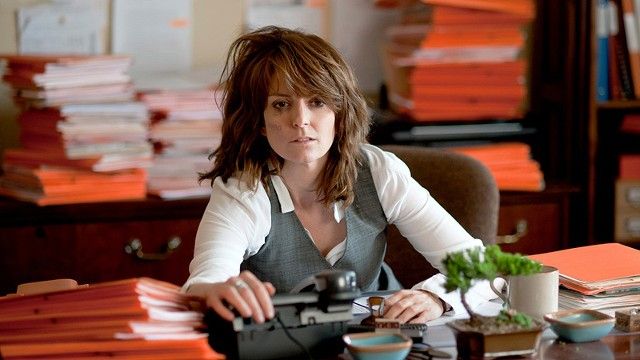 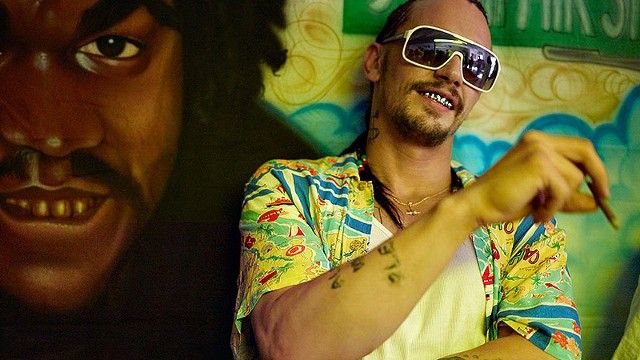