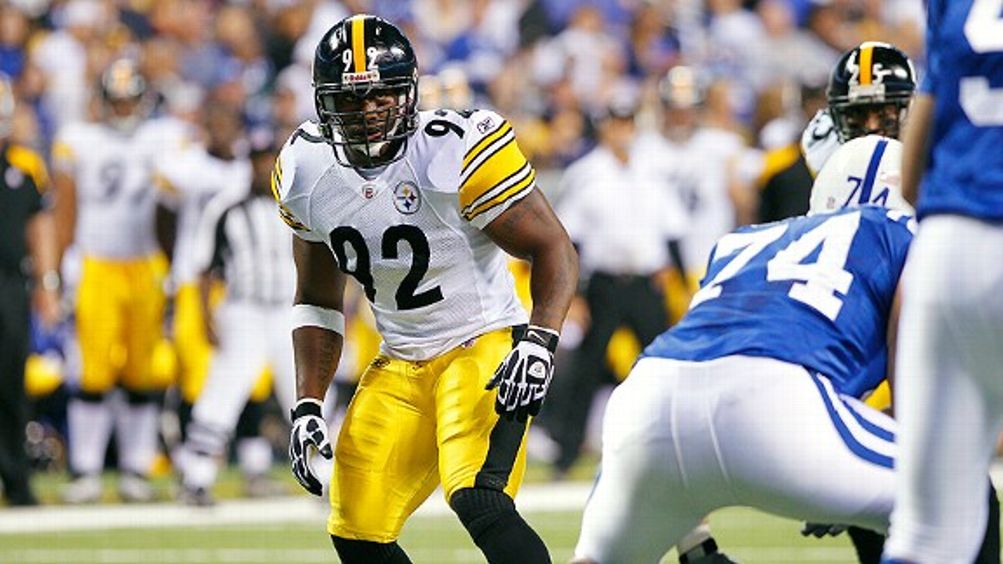 Something very strange is going on in Pittsburgh. The perennially superb Steelers defense is off to another great season, ranking first in passing yards allowed per attempt and fourth in points allowed, with the Steel Curtain giving up fewer than 18 points per contest.1 That’s de rigueur by now. Something is missing, though, that doesn’t make much sense. For some reason, the great Pittsburgh Steelers defense has stopped forcing turnovers.

Through five games, the Steelers have just two takeaways. That is the second-lowest total for any team through its first five games since 1990,2 and it’s coming from a unit that averaged more than two takeaways per game last season. If you assume that the defense’s 2010 turnover rate was an accurate reflection of its abilities, the odds against this measly turnover rate happening in 2011 are 785-to-1.

It’s not even like the Steelers have had particularly bad luck. They’ve forced three fumbles in those five games and recovered one of them, a year after they forced 1.5 fumbles per game. Their one interception came last week, on a Matt Hasselbeck pass that was tipped. The schedule hasn’t brought them a slate of stingy offenses, as their five opponents have averaged 1.6 turnovers per game when they haven’t played the Steelers.

This would be easier to understand if the Steelers defense was also playing poorly, since we could attribute the decline to some combination of a slipping Troy Polamalu and a decrease in sack rate,3 but this mix of great performance and no turnovers is almost unprecedented. It raises two questions that we’ll use history to try to answer: Is it possible for the Steelers defense to continue to play well without forcing turnovers? And, whether it’s possible or not, will the turnovers come back?

Fake It ‘Til We Make It

While we expect the Steelers to force turnovers more frequently over the final 11 games of the year, let’s play devil’s advocate and pretend it doesn’t happen. Obviously, takeaways are an essential component of a defense’s success, but are there teams over the past 20 years that have played great defense without creating turnovers?

As you might suspect, while they exist, those defenses are few and far between. Only four teams since 1990 have ranked in both the top five in (fewest) points allowed and bottom five in turnovers forced over a full season, and nobody’s done it since the 2003 Bills. Better than 75 percent of the teams who finished in the top five in points allowed over that time frame did so with an above-average turnover rate. If the Steelers don’t start forcing turnovers soon, it’s going to be extremely difficult for them to maintain their elite level of performance on defense.

Takeaways: That Ball and Chain

Do teams that start the season sans takeaways swing back toward normalcy and start generating turnovers, or is a slow start indicative of a real problem with the defense? To answer that question, we can use the correlation coefficient, which we introduced in our Wednesday piece on the point spread. The correlation coefficient measures the relationship between two sets of variables and can tell us if one is a strong predictor of the other. What we’re trying to figure out is whether a team’s takeaway total during its first five games does a good job of predicting the same team’s takeaways during the final 11 games.

The answer is a very swift no. Less than 2 percent of the takeaway rates posted by teams during the final 11 games can be explained away by the variance of their takeaway rates during the first five. It’s a useless indicator. Put it this way — since 1990, the top 10 percent or so of teams in takeaways through the first five games each forced 14 or more turnovers. In the final 11 games of the year, they averaged a total of 21.6. Meanwhile, the bottom 10 percent or so of teams during the first five games of the year each forced no more than five turnovers. In their final 11 games, they picked up an average of 19.0 takeaways. After those initial five games to start the year, the difference between the teams that looked like takeaway factories and the ones that looked like they were incapable of forcing turnovers was just one turnover per every four games.