Coldhearted: The Many Stages of Overtime Hockey 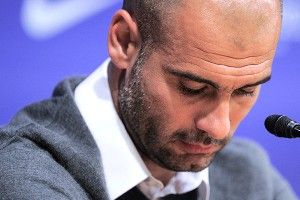