‘There Is Nobody to Help Anybody Understand What Has Happened’ 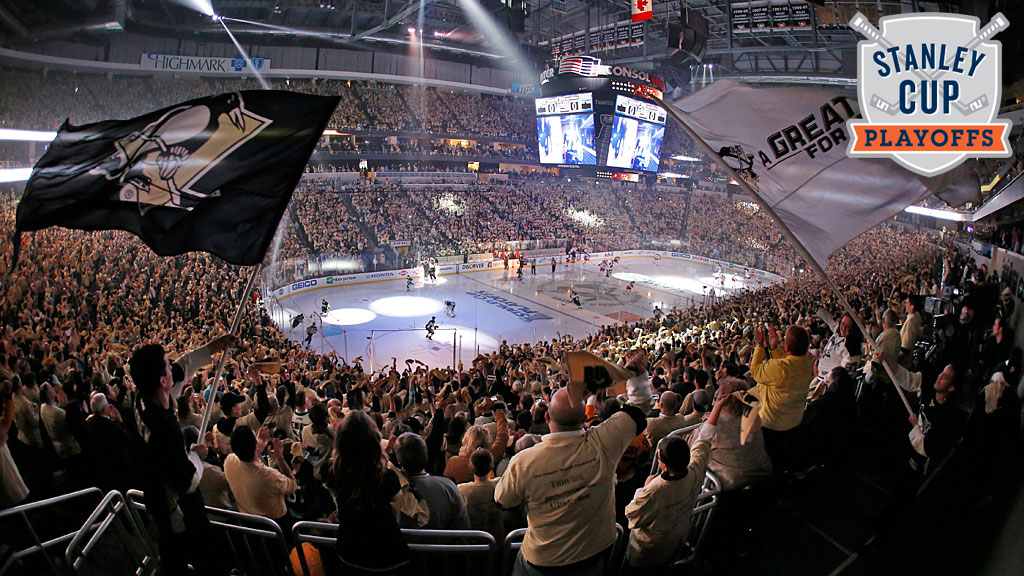 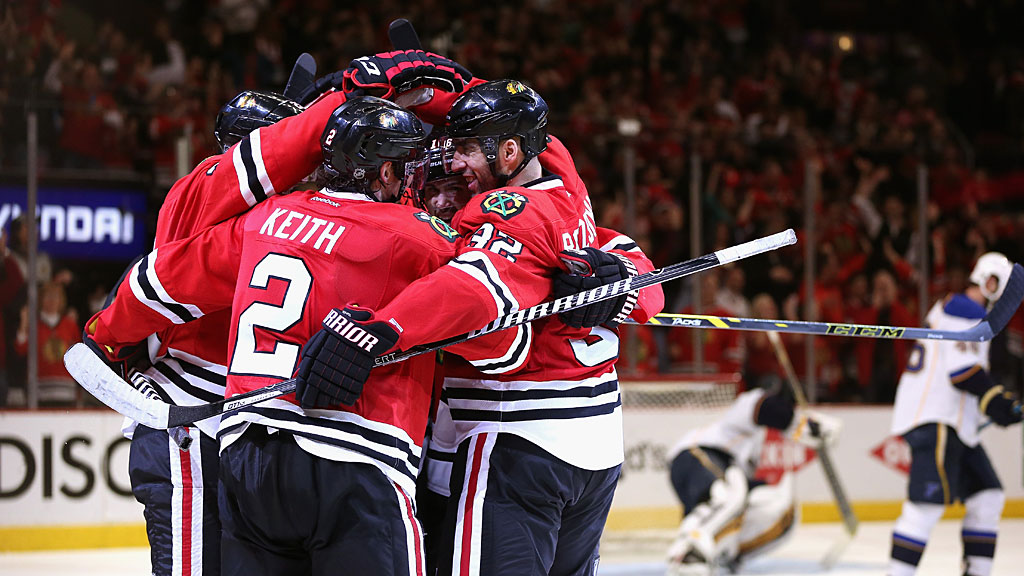 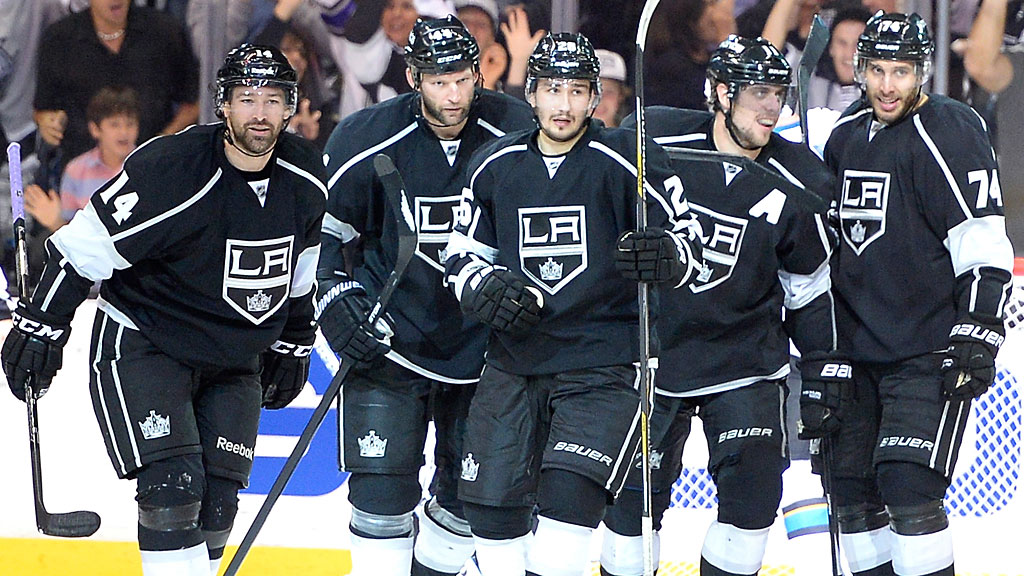 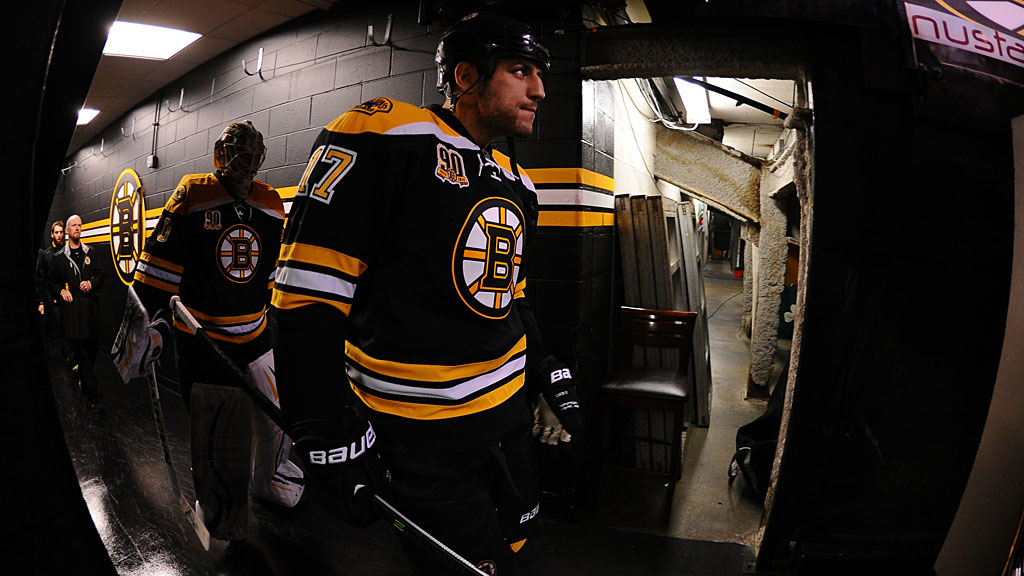 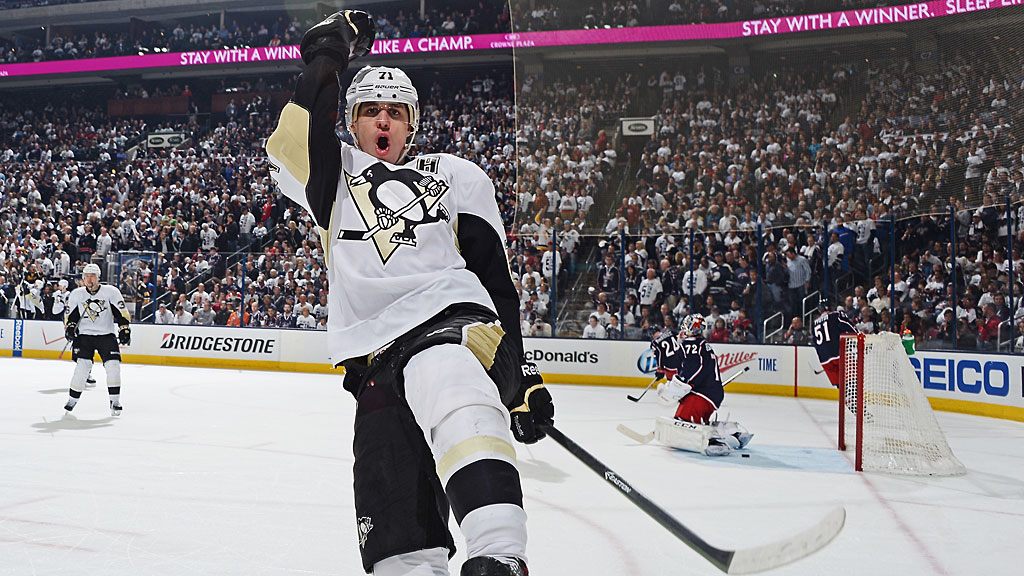 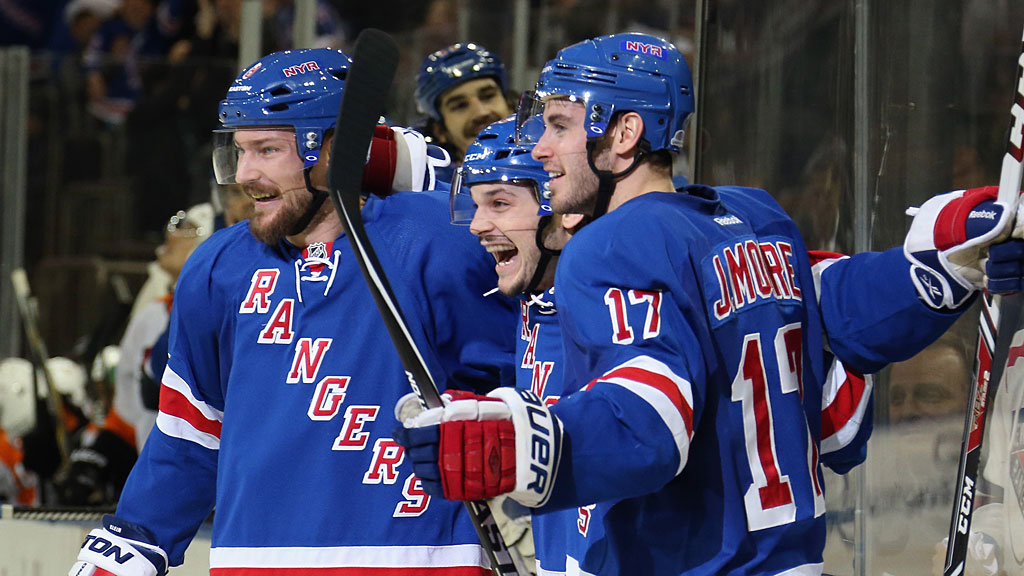 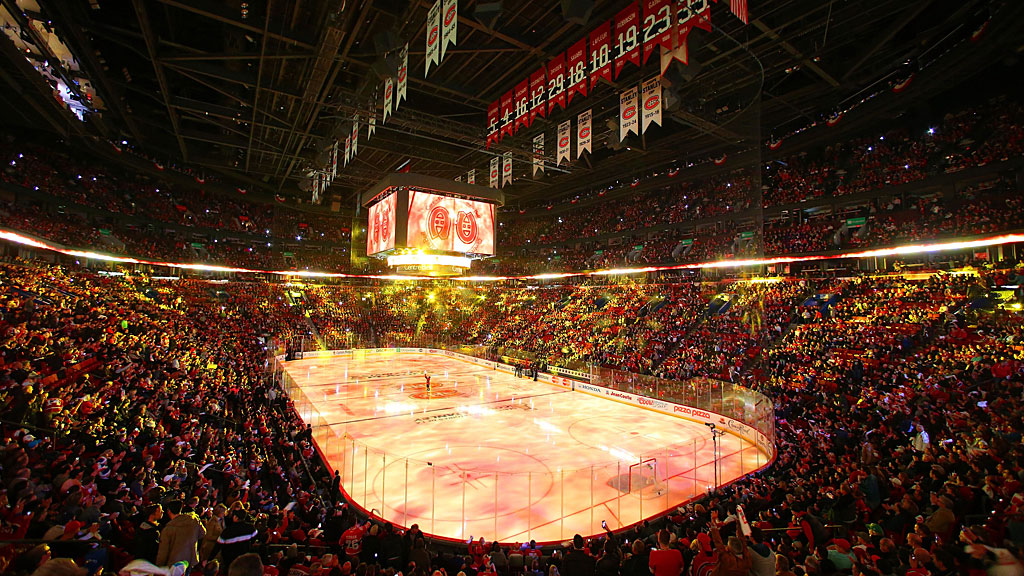 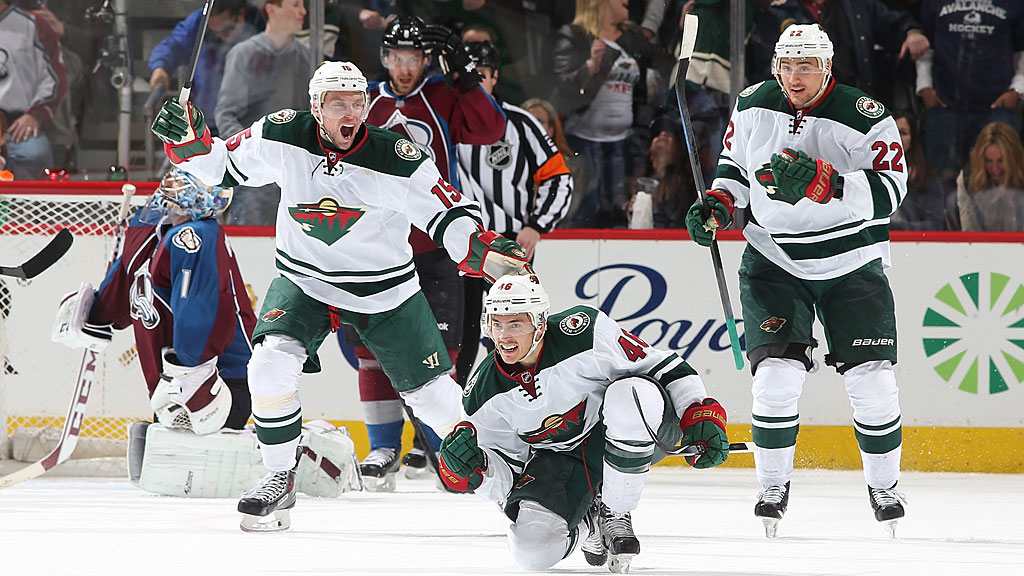 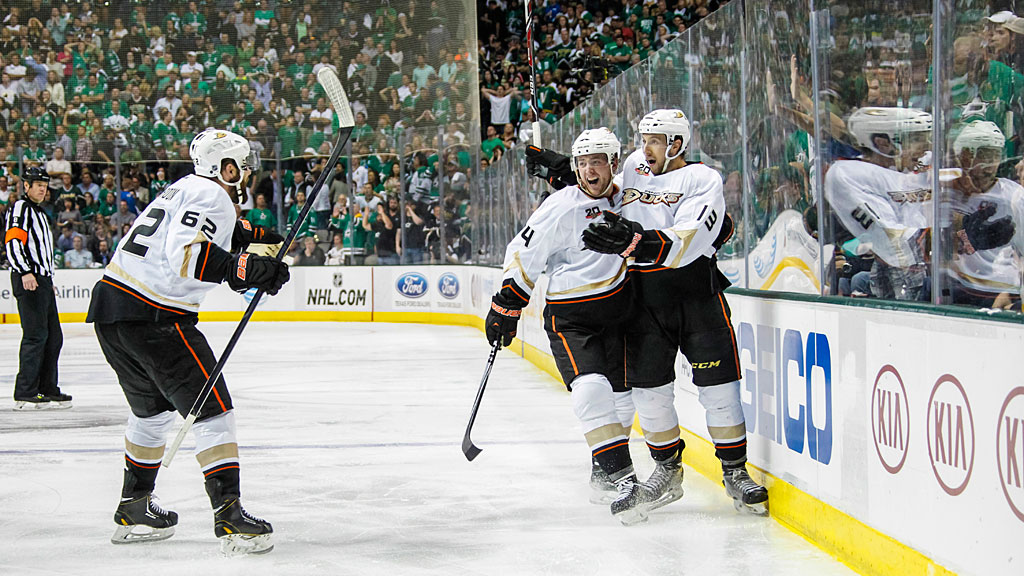